TWO years of hard work has paid off for Karuah locals Michael Rapa and Michael Taylor, who have recently completed the restoration of ‘Gymea’, a historic Restricted Class 21 sailboat which has spent the past decade in a state of disrepair.

Built in 1922 by James Hayes and Sons at Careening Cove, ‘Gymea’ competed in numerous Forster Cups between 1925 and 1953, finishing second and third on multiple occasions.

The Forster Cup was an interstate competition that began in 1922 and was raced for by the 21 Foot Restricted Class until 1955. 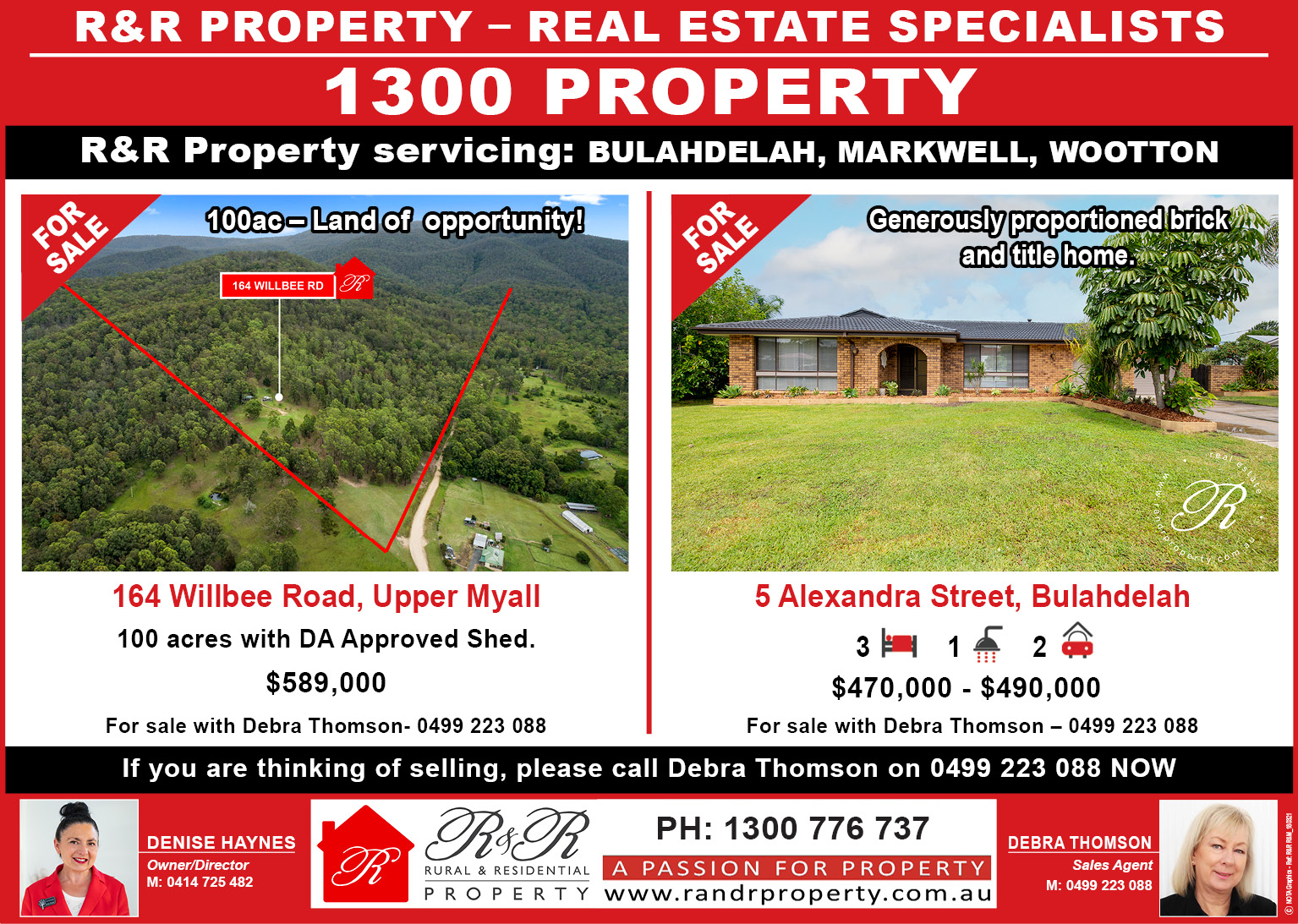 At the time it was the most important sailing event in the country.

When opportunity presented itself, the pair of Michaels jumped at the opportunity to bring the boat, made from Cedar and New Zealand Kauri, back to life.

“It has a very colourful history, it was owned by multiple owners in Sydney before it found its way to North Arm Cove where it eventually got abandoned on the bottom there,” said Mr Taylor.

“A friend of ours, it ended up in front of his house, so he pulled it out of the water.

“He knew of the boat, and got in touch with Michael Rapa who is a boat builder from up here.

“We decided to work together and restore it,” said Taylor.

Michael Rapa was born into a family of boat builders in Malta.

Michael Taylor has spent his adult life tinkering with and restoring vintage cars.

“He (Michael Rapa) is a very clever gentleman,” said Taylor.

“I raced motorbikes and restore cars, so this project was a bit of a learning curve for me.

“I have played with boats over the years but nothing like this,” said Taylor.

In the past weekends, ‘Gymea’ made its long awaited return to the waterways of Karuah.

With ‘Gymea’ back on the water, Michael and Michael showed News Of The Area the finished product and spoke about their process.

“The first thing we did was the deck, it was a bit of a mess, but the timbers were good,” said Michael Rapa.

“We removed all the brass screws and replaced them with trunnels, which are wooden nails basically.

“Then we removed all the paint from the hull itself to find what damage there was hidden underneath.

“We changed all the damaged planks, then we did the inside,” said Mr Rapa.

At 99-years old, the ongoing protection of ‘Gymea’ is the priority.

Michael and Michael have removed all exterior paint from the boat, so they can see any damage or fractures in the wood, and store ‘Gymea’ in an insulated shed to protect from sun damage.

“Having the boat in the water continuously is not good and having it on dry land in the sun is no good, so we built the insulated shed.

“It is then finished in linseed oil mixed with turpentine for its protection, which we reapply several times throughout the year.

“This is the old-fashioned way of doing it but it works.”

Celebrating its centenary year in 2022, the pair from Karuah are keen to see Gymea’s legacy live on and are playing their part in continuing maritime customs of the time.

Traditionally, each boat built at the time had a coin from the current year placed underneath the mast.

“This one, has the original coin in there, but it is too corroded, and I cannot see what it is.

“I know it is a penny from the size, but we can’t make out the details.

The 21 Foot Restricted Class were introduced to Australia by Governor- General Lord Forster, a keen sailor who saw the boats as a means of promoting yachting after the end of World War One, in which Lord Forster had lost his sons.

With the ‘Gymea’ project complete, we are excited to see what Michael and Michael will turn their hands to next.