Daniel Evans fought at Kahibah Sports Club in Lake Macquarie on Saturday 13 June, his opponent was AJ Hua who gave Daniel his last defeat in December 2014.

In a close fight, Evans outsmarted Hua and physically exhausted him. 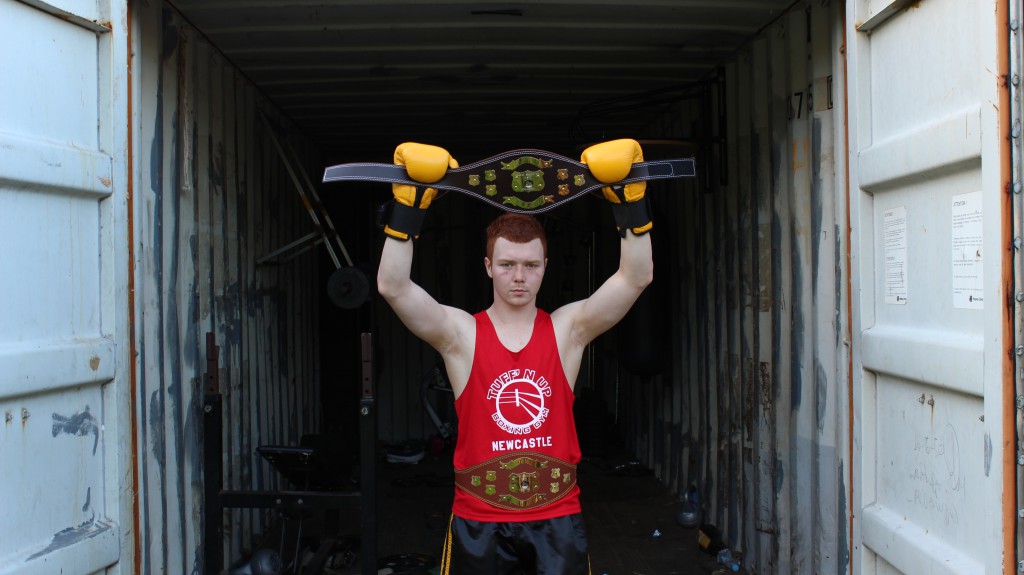 Daniel Evans told Myall Coast News, “I outsmarted him and he basically played into my hands when he became very exhausted early on in the fight, sitting in his corner gasping for breath, then coming out wild with his guard down and throwing his hands around in frustration which wore him down in the first two rounds.”

“The whole time training for this fight my coach Lorenzo Sposito told me he believed I had the skill and ability to win, and if I listened to him then I would win.” “Lorenzo absolutely killed me, training me hard to the point where I felt like quitting, then he would place me in the ring to spar with someone fresh, in order to physically and mentally prepare me to overcome anything that may have been thrown at me.”

“I was much happier with my performance in this rematch and the progress I have made since the last fight,” Evans also said. 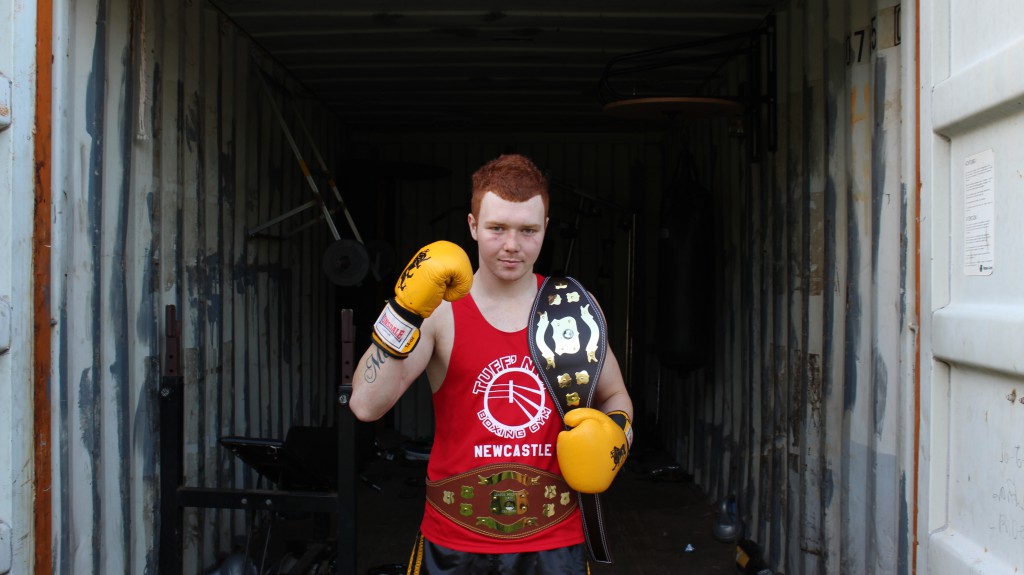 Daniels next fight has yet to be decided, but he is very determined, confident and happy in coach Lorenzo Sposito and the way things are panning out.

Daniel is a part of Team Tsar, made up of four young and upcoming fighters, and Coach Lorenzo plans to organise more fights around the state of NSW in the near future including Sydney, where Evans told Myall Coast News he is very excited to fight one day in the near future.