KARUAH boxer, Daniel Evans is back home after winning a silver medal at the Australian Amateur Titles in Melbourne. 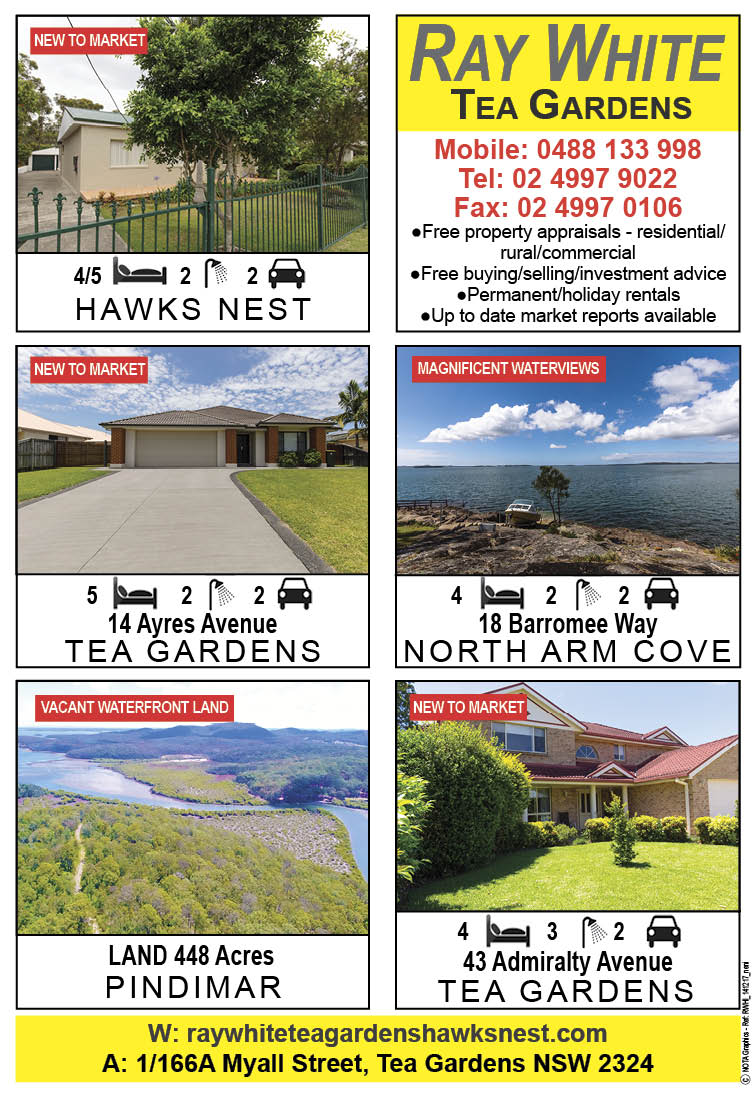 The 24 year old was extremely pleased with his performance as was his Mum and number one supporter Sonja Evans.

“Daniel has never faced a southpaw previously and in an awkward fight tagged the Queenslander with right-hand counters almost every time his opponent attacked.’’

The result was unanimous points win to Daniel.

With a little luck going his way Daniel drew a bye for Friday competition and landing straight into the Gold medal match on Saturday.

Fridays fights saw Jack Littlefield from Orange NSW win his way through to face the Karuah fighter in the final.

Ironically Daniel had faced Littlefield in the finals of the NSW Amateur Championship earlier this year.

Sonja said, “The final was a willing contest from both fighters and went down to the wire with Littlefield winning by a split points decision.’’

Littlefield was also named fighter of the Tournament from the 150 competitors who took part in the National Titles and NSW also took out the whole tournament with the most medals won.

Daniel said “I would like to thank my trainer Daniel Gristwood, Karuah RSL Club, Karuah Landscaping Supplies, Ruu’s Fresh Bake, Sonja’s Split Enz his family and friends for their support.”

He added “I’m going to take some time out from training over the Christmas period and use the time to decide whether to continue my boxing career.”