THE Rooette’s took on the top of the ladder Berkeley Vale on Saturday. Game Day Sponsor was Rodney Gough. 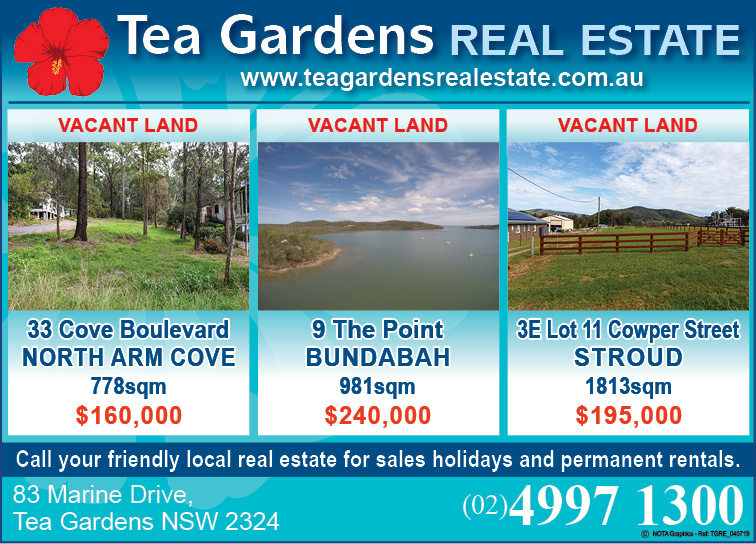 It was a very fast and hard hitting game. Berkeley Vale kick off and were the first to put points on the board with 15 minutes they had scored 3 tries. To take the opening score to 12/0.

With under 10minutes to go in the first half Ashlei Grande was in for her first try for the Rooette’s and Meagan Terry converting taking the score to 12/6 at half time.

The Bears put 3 more tries on with 2 successful conversations to take the score to 26/6 halfway through the second half.

Jessica Neilson scored for the Rooette’s with Meagan converting to take the score to 28/12.

Ashlei Grande was in for her second try of the day with Meagan converting her 3rd for the day.

Players layer 3 points went to Ashlei Grande 2 points to Kayla Campbell and 1 point was a tie between Lilli Holmes and Helena Bills.

The Roo’s took on Hinton @ Home on Saturday.

The Hornets kicked off and were the first to put points on the board with 3 tries and 2 conversions in the first half to take the score to 16/0.

Half time score was 16/0 Hornets way.

Hinton scored 2 tries with 1 conversion in the second half to take the score to 26/0.

Roo’s Jordan Cobb put the points on the board for the Roo’s to take the score to Hornets 26 Roo’s 4.

Hornets were in again with a successfully converted try 32/4.

The Hornet got a penalty goal and converted it successfully to take the final score to Hinton 34 Karuah 4.