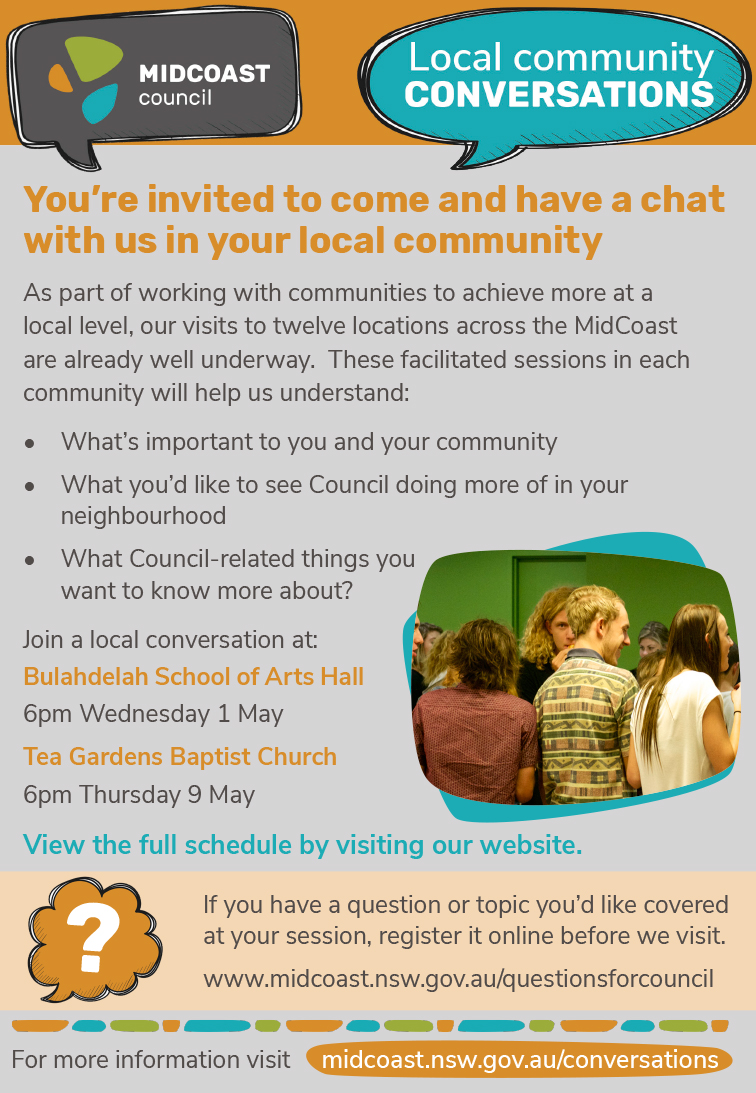 The Rooette’s played Thornton Beresfield with them kicking off.

Rooette’s were the first to put points on the board within 5mins Meagan Terry was over then she was held up over the line for what could have been her second try with 10 minutes of the game. Then 20mins in the little pocket rocket Kayla Campbell was in to take the score to Rooette’s 8/0.

Then under 5minutes to go Ebony Oakley scored 12/0.

With under 2mins to go in the first half Kayla Campbell was in for her second trie of the day and Meagan Terry converting the Half time score was 18/0 Rooette’s way.

Ebony Oakley was in for her second try with Meagan Terry converting to take the score to 24/0.

The next to score for the Rooettee’s was Stephanie Klimovitch and Meagan Terry converted 30/0. Then Vice Captain Jessica Neilson was in for a try 34/0.

Ebony Oakley was in for her 3rd try of the day to take the final score to 38/0.

The Rooette’s have a Bye next week then it’s Easter Weekend then the next Rooette’s game will be a HOME against Waratah Mayfield 1pm kick-off 27th April.

The men’s side (Roos) took on Paterson River at Home after the Rooette’s win.

The Roo’s kick off and Paterson were the first to score 5 minutes in 6/0. River score 2 more converted tries before the Roo’s Adien Bills scored with Sam Croese converting to take the score to River 18 Roo’s 6.

Paterson scored and converted again before half time to take the score to 24/6.

The Roos kept the River out until halfway through the second half where they scored and converted 2 tries 36/6.

Daniel Evans ran over half the length of the field stepping and weaving with the River at his heels to score and Aiden Bills converted to take the score to Roos 12 River 36.

The River scored 2 more converted tries before fulltime to take the final score to Paterson 45 Karuah 12.

Next week the Roos take on Clarence Town at Clarence Town on Saturday 3pm kick-off Game Day Sponsor will be Hunter Quarries and Burgess Timber & Earthmoving.