Those wishing to view plans for a proposed hard rock quarry just north of Karuah have less than a week to do so. 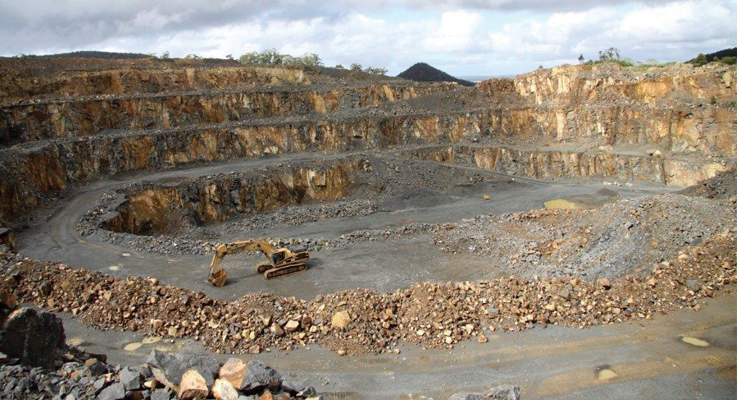 The quarry will produce up to 1.5 million tonnes of hard rock each year for 20 years.

It is located next to the existing Karuah Quarry, due to close in five years.

The development will consist of the quarrying, crushing, storage and transportation of rock from the site and the establishment of a conservation area on adjoining land.

Residents had previously expressed concerns about biodiversity impacts from the removal of threatened species.

They were also concerned about noise, air quality and traffic impacts of the new quarry.

Despite this no submissions were received when the draft assessment was put on public exhibition from December 10 to 23 last year.

The assessment will be on display for a further 10 days from Thursday, January 29 until Wednesday, February 11 at the following locations: Great Lakes Council Tea Gardens Customer Service Centre – Myall Street, Tea Gardens, NSW Office of Environment and Heritage (Environment Protection Authority) – 117 Bull Street, Newcastle West or the documents can also be viewed or downloaded at http://www.hunterquarries.com.au.