Great Lakes Council is seeking feedback on the Draft Karuah River Catchment Management Plan, which has been placed on public exhibition until Friday 12 December. 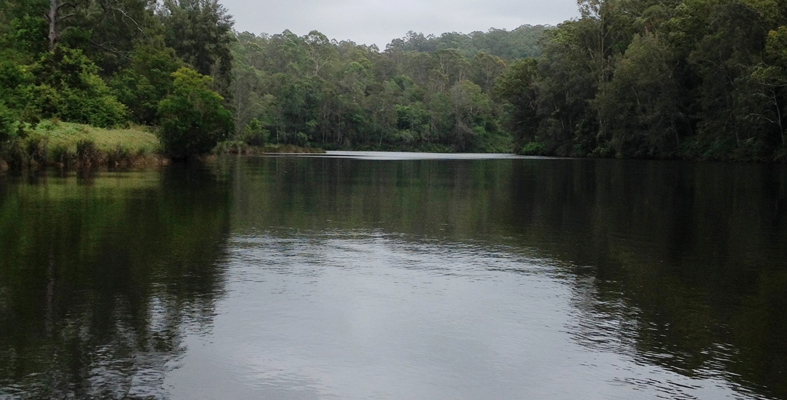 “Local knowledge and ideas have been incorporated throughout the Plan, as it is the actions of people that have had and will continue to have, the greatest impact on catchment health,” said Council’s Karuah Catchment Officer, Debbi Delaney.

The long term health of the Karuah River Catchment’s natural resources will, in some measure, be influenced through the successful implementation of this Plan.

Council is now asking anyone who would like the opportunity to comment on the Draft Plan to provide their feedback.  The Plan can be accessed via Council’s website, or hard copies are available at both the Stroud Library and Council’s Administration building, Forster.

Written submissions or comments will be accepted via email to council@greatlakes.nsw.gov.au or post to PO Box 450 Forster NSW 2428.

Submissions must be received at Council by 4.30pm on Friday 12 December.