The Rooette’s travelled to Speers Point to take on Awabakal on Saturday. Game Day Sponsor was A Johnson Sawmill. 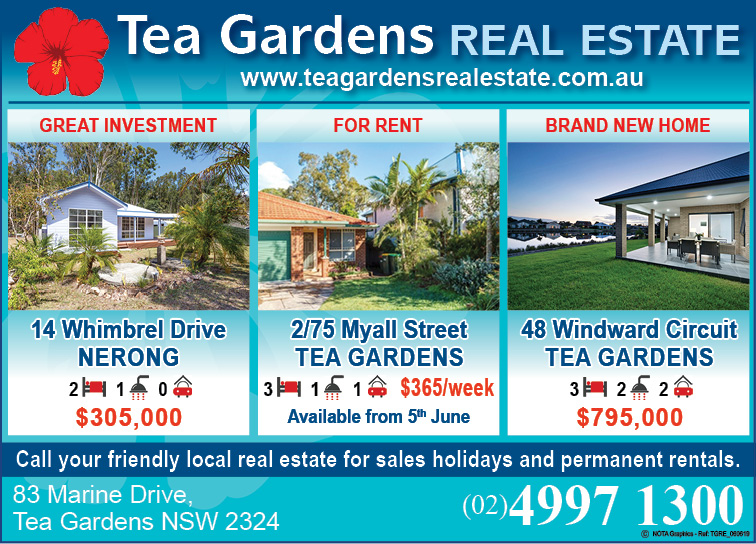 It was a cold, wet and very hard game.

The Rooette’s kicked off and it was on.

Kayla Campbell had a try disallowed in the corner just before half time.

The defence was on fire and the halftime score was NIL all.

Awabakal was the first to score just under 4minutes into the second half 4/0.

Then again 10 minutes in with a successful conversion to take the score to 10/0.

Awabakal was over again within 3 minutes to go to take the full-time score to 14/0.

A fantastic effort by the 18 ladies that took to the field.

The Roos didn’t play due to forfeit.