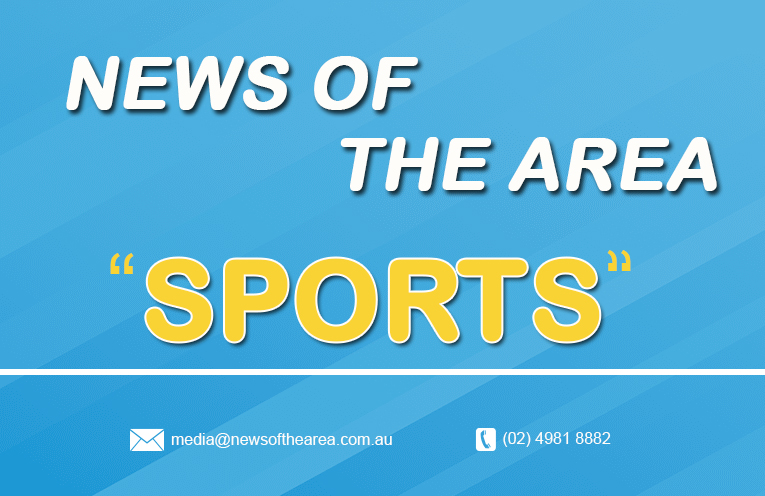 ON Saturday the Karuah Rooettes traveled to Maitland to take on Maitland United while the Roos were also away against Stroud.

The Rooettes were on fire with Ashlei Grande scoring within the first few minutes.

Ebony Oakley converted to take the score to 6-0.

Chloe Zdebski was next to score, followed by Ebony Oakley who converted her own try to extend the Rooettes lead to 16-0.

Chloe Zdebski was in again 15 minutes into the first half to make it 20-0.

The Rooettes really started to pull away when pocket rocket Kayla Campbell scored three more tries, of which one was converted, to take the score to 34-0 at half time.

The second half saw Chloe Zdebski cross the line for her hat trick to make it 38-0.

Then Kayla Campbell got her fourth try for the day with Ebony Oakley converting to take the score to 44-0.

Next to score was Bec Roe, with the try converted for 50-0.

Just before full time Maitland United scored to take the final score to 50-4.

Meanwhile in the men’s competition, an under strength Karuah Roos side travelled to Stroud to take on the Raiders.

The Roos started strong, jumping out to a 12-0 lead with Jack Croese finding his way over the line with a strong run next to the posts with Aiden Bills kicking the extras.

Next to score was Ryan Saunders with a huge effort, bumping off would be defenders, with Aiden Bills again adding the extras.

After the positive start, the game became an end to end affair, with Stroud next to score.

A penalty goal close to half time saw Karuah leading 12-8 at the break.

At the resumption of the game, the Roos lost front rower Jack Croese to a shoulder injury, and the team struggled to complete sets and get out of their own end.

After a mountain of possession and with fatigue setting in, Stroud crossed the line for five unanswered tries in the second half.

Next Saturday will be Karuah’s first double header for the season with the Rooettes taking on Abermain at 1.45pm before the Roos take on Tea Gardens at the 3pm kick off.