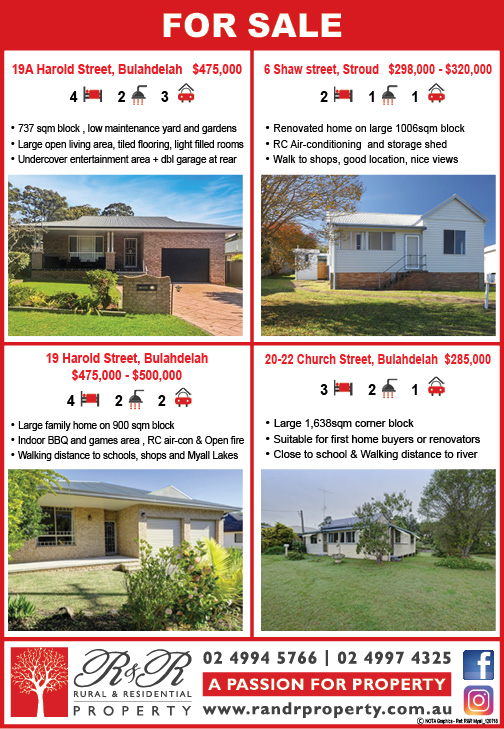 The Roos kicked off and within the first few minutes, Aiden Bills was away, to score under the post from ducking, weaving and jumping his way through the Hornets from over half way of the field. With Sam Croese converting the opening score was 6/0.

The Roos defence was on fire in the first half to hold the Hornets out and 3 times up over the line to keep them scoreless until the last 10 minutes of the first half 6/4.

The half time score was Karuah 6 Hinton 4.

The Hornets scored first in the second half 5minutes in with a successful convertion to take the score to Hinton 10 Karuah 6. Then about half way through the second half they were in again with another converted try 16/6.

The Roos Kane Chisholme was next to score 5 minutes later Karuah 10 Hinton 16. Then the Hornet countered about 3 minutes later with 2 quick tries to take the score to Hornets 26 Roos 10.

The Hornets score just before the bell with a successful conversion to take the final score to Hinton 32 Karuah 10.

The Players player 3 points when to Kane Chishomle, 2 points to Aiden Bills and 1 point to Ben Feeney. Coaches Award was Dwayne Fleming and the Sponsors Choice was Tyson Peters.

Next Saturday the Karuah Roos take on The Stroud Raiders at HOME 2.30 kick off. Game Day Sponsor is Karuah Kitchens. It will be our Women in League Round with Ladies having a friendly match of Tug of War .