KARUAH Roos presentation night was a great success, despite the long weekend and the school holidays pulling a few families away from being able to attend. 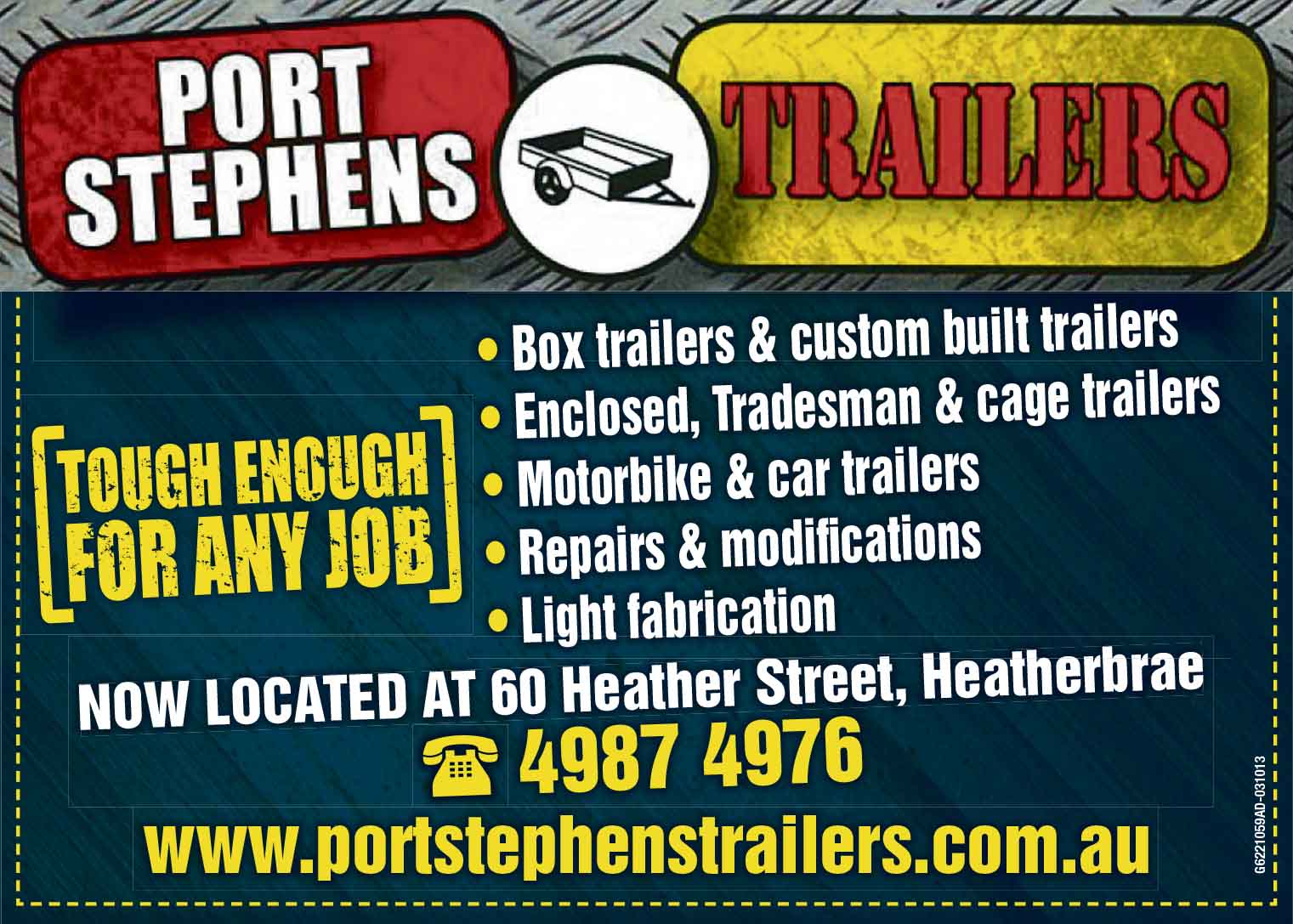 Karuah Roos players, club members, volunteers, and their guests were treated to a roast dinner prepared by the club, and scrumptious desserts.

Club representative Sonja Evans, the Club Coach and Club President Fiona Manton announced the award winners for the season, and thanked everyone involved in the club for their efforts to make sure the season was a great success
The Harold Evans Memorial for Rising Star Award went to Justin Anderson, and the Ben Jones Memorial Coaches Award went to Matthew Weatherall.

The Ken Barry Memorial for Rookie of the Year went to Adam Crampton, and the Morten Family Club Man of the Year was awarded to Trent Hartup.

The Timmy Greentree Memorial award for most tries was awarded to Luke Perry with 24 tries this season.

Most consistent player was Ben Feeney, and Player’s Player went to Luke Perry.

Karuah Roos RLFC Secretary told News Of The Area, “This has been a good season, with both ups and downs.”

“We started off shaky, but bit by bit we did it.

Anyone wishing to play for the Karuah Roos next year is invited to keep checking for updates of registration via the
Club Facebook page, prior to the new season commencing in March 2018.

Applications for the 2018 season Coach are also still open.

Applicants are invited to still apply, including their qualification and fee amount per season, to be sent to [email protected] 7 October 2017.