The Karuah Roos Rugby League side have successfully made it to the Grand Final after beating Clarence Town on the weekend.

The weather cleared off and the mighty Roos pulled up their sock and ‘came to play football’, as they say.

A mighty effort from the whole team ensured a great win for the Karuah side.

It was a hard, nail biting game with Karuah defending and tackling consitantly all day to come out 28 –24 over Clarence Town in what seemed the longest game of the year. 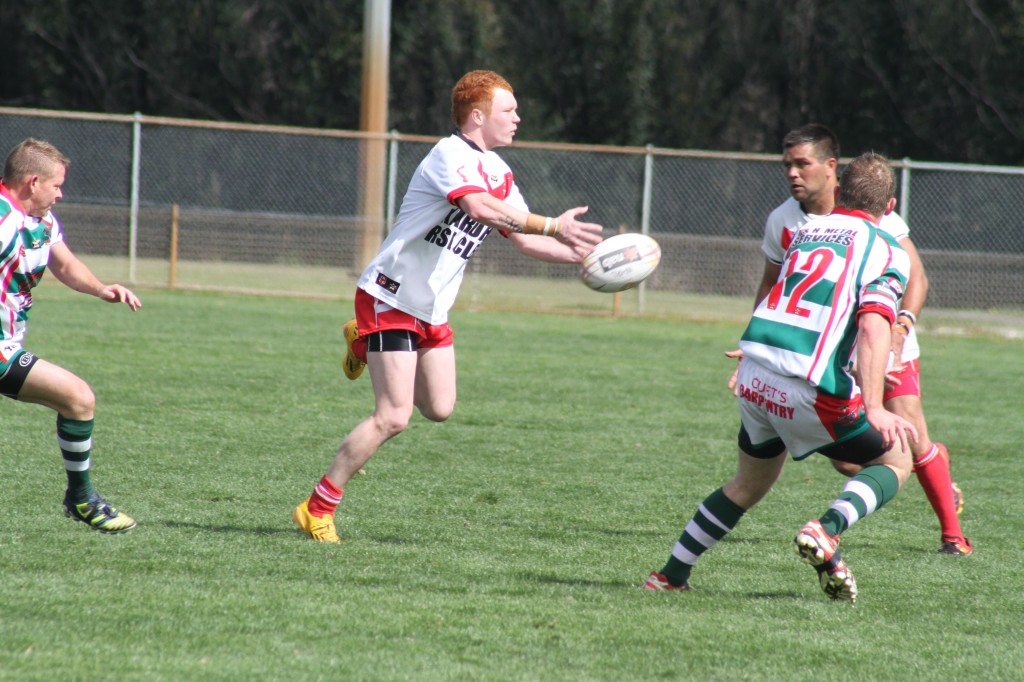 The tries for the match went to Dwayne Fleming (Captain Coach), who scored one, with two each to Jon-Roy Clarke and Josh Page.

Karuah is now in the Grand Final.

Next week at Kurri Kurri sporting complex against Williamtown, the final match of the season is set to be a gruelling game.

Williamtown only recently triumphed Karuah two weeks ago, however the Karuah boys have also beaten this strong Williamtown pack in mid season.

After the game the team will be heading back to Lionel Morten Oval for celebrations and congratulations, not matter how the team goes.

Karuah Roos lost, but have one more chance for Grand Final