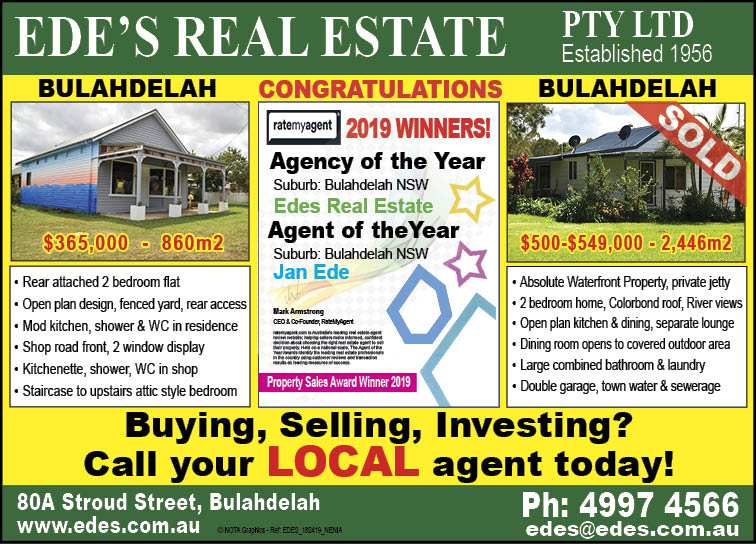 Aiden Bills was in for his second try and also conversion with under 10 minutes to go in the first half to take the score to Cobra’s 18 Roo’s12 at half time.

The second half saw the Cobra’s score in the first few minutes with a conversion 24/12. 5 minutes later another young gun Jack Fleming was over for the Roo’s to take the score to Claro 24 Karuah 16.

About half way through the second half it was a little tit for tat with Claro scoring 28/16, then the Roo’s Simi Asomau and Aiden Bills converting 28/22, then Claro’s Ben Bradley scoring and the try was converted to take the score to 34/22.

With just over 6minutes to go Claro put on to try’s with both being converted to take the full-time score to Clarence Town 46 Karuah 22.

Congratulations to Mitch & Bree on the safe arrival of Isla a future Rooette.

No games next week have a safe and Happy Easter.