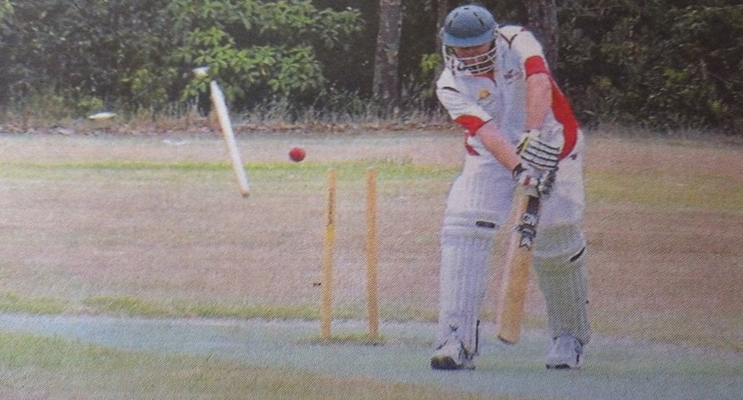 As the 2016/2017 approaches the cricket club is calling on players to register for the upcoming season. Registration days for juniors and seniors are at: TEA GARDENS OVAL SATURDAY 10th & 17th September between 9.30am and 11.30am.

KARUAH R.S.L. CLUB on SATURDAY 17th September between 10am and 12pm.

Once numbers are established it is anticipated that training for all grades will start in late September, with the seasons for juniors and seniors kicking off in early October. The times and dates will be known later in the month.

The club cater for MILO cricket, first year cricketers from 5 years to 12 years. This is a coaching mentoring year within the club locally played at Karuah each week starting in later October.

It is subject to sufficient numbers and as the season gets closer the club will have a better idea if the program proceeds this season. It costs $50.00 for the year and kids receive a MILO kit bag to use each week.

The club cater for juniors from Under 10’s to Under 16’s and it is anticipated that we will field Under 10, 13, 14 and 15 sides this year in the Maitland District Junior Association.

Boys and girls play  together in the teams, with girls being able to play 2 years below their age bracket.

New players receive a club playing shirt and choice of cap or broad brim hat. Insurances are covered in the registration through Cricket NSW and Cricket Australia.

The club cater for seniors in two divisions in the Dungog District Association. You must be 12 years or older to play in the senior competition, male and female.

Equipment is also supplied and the registration fee is $100.00. Insurances are the same as the juniors and new players will receive a shirt and cap or broadbrim as part of the registration.

The club will need coaches and helpers, so have a think, the more that get in the less there is for those to do.

It doesn’t take to much time and the committee are experienced in running this club, so advice is only a question away.

At this stage coach numbers are good but if junior numbers grow the club might need a couple more.