THERE’LL be no rest for young cricketers, James McCarthy and Tom Long over the off-season, the two boys from the Under 12’s Karuah Tea Gardens District Club having been selected in the Hunter Primary Schools Sports Association cricket side to play at the State Titles in Wollongong later this year. 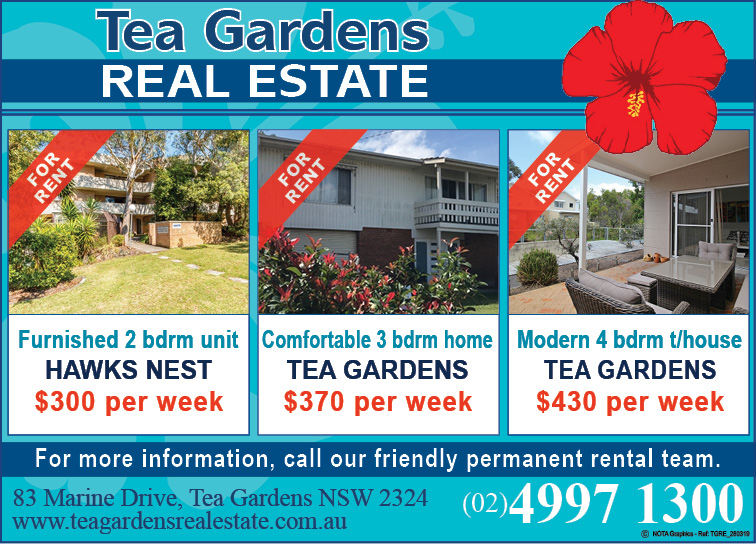 The journey to represent the Hunter wasn’t an easy one.

“James, from Tea Gardens Public and Tom, from Karuah Public, originally played in the Port Stephens trial, before being selected to trial against 68 other youngsters from the Hunter,” Colin McCarthy said.

“Both boys were then selected to trial in a game of the last 22 players and then went on to be selected in the Hunter team, of 12 players, to go onto the State Titles.”

James was selected as a fast medium bowler and Tom as a leg spinner.

James said, “I trialled last year and learnt a lot from it, so I was excited to hear my name called out.”

“I was hoping to do well and I’m really happy”, Tom said.

“We are very proud of the boys, both are handy cricketers”.

Both boys will play trial games and train over the winter period with the Hunter team, coached by Colin Johnson, from Charlestown Public School, leading in to the State Titles during the week October 15 to 19.