AS the dust settles on another federal election campaign and the ramifications of a BREXIT continue to unravel, the light begins to shine on the somewhat unscrutinised NSW Government’s budget release.

Member for Port Stephens, Kate Washington, has turned her focus to highlighting the impact the recent state budget will have on the local area.

According to Ms Washington, when Treasurer Gladys Berejiklian unveiled $8 billion worth of surpluses over the next four years and almost no debt, she neglected to address many of the local issues constituents value most.

She states the most obvious, in terms of omissions, was the almost $70 million school maintenance backlog that has gone unaddressed. 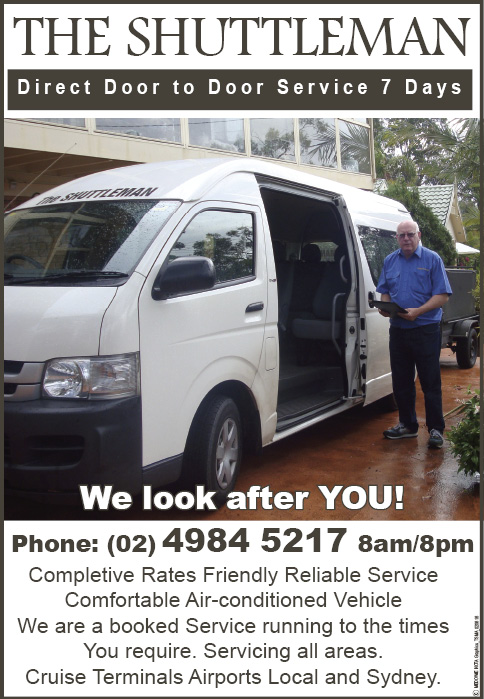 “It’s deeply disappointing that the Government has chosen to hoard money rather than spend it on critical projects and services in the Hunter.”

“This budget confirms the Hunter region isn’t a priority for the Government,” said Ms Washington.

“The region is one of the economic drivers of NSW and Government investment in our region should reflect that.”

Other items Ms Washington lists as being critical for the area, yet receiving little to no funding, include the redevelopment of Hunter Sports High, originally due for completion in 2017, now pushed out to 2019, with only $1.3 million of the $20 million project spent so far.

No funding for the next stage of the Lake Macquarie Transport Interchange and the $29 million held back from Newcastle Rail’s budget were on Ms Washington’s list.

Ms Washington concluded that, “The Hunter deserves its fair share of funding, but this Government is largely ignoring the region’s hospitals, schools, roads and TAFE.

Hunter Labor MPs are united on the need to invest in the Lake Macquarie Transport Interchange, build the new Maitland Hospital and fix the school maintenance backlog.

“This budget does nothing to address these important services,” she said.