(Letter by Kate Washington, Labor Candidate Port Stephens) THE people of Port Stephens deserve to be represented by someone capable of telling the truth, upholding the law and prioritising the community interests over the interests of developers. 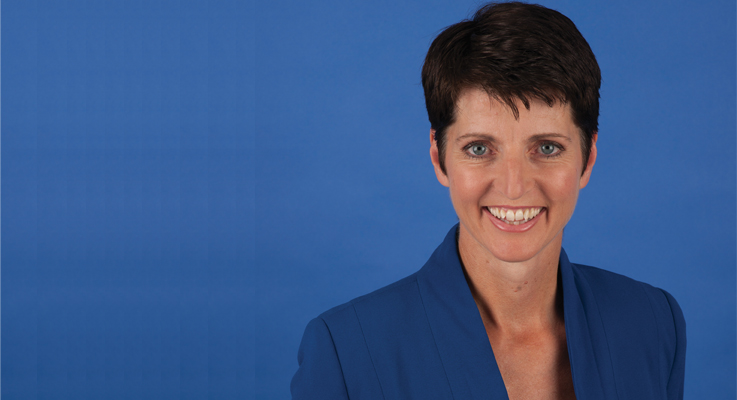 Whilst the evidence given by Craig Baumann in the ICAC was disturbing, his response has perhaps been more disturbing.

Craig Baumann gave evidence that he broke electoral funding and tax laws, and yet he was initially, not willing to resign from the party or his position.

Whilst he ultimately resigned from the party, he remains of the view that he can continue to represent the people of Port Stephens.

From the community’s response in the published articles, letters and comments, the community do not want Craig Baumann continuing to represent them.

Craig Baumann’s response to his involvement with ICAC indicates that he has no sense of the gravity of his actions.

His decision to remain in his role as the member for Port Stephens, indicates that he is completely out of touch with his community.

It is the time of the year when school presentation assemblies are occurring.

In his role as the Member for Port Stephens, Craig Baumann will no doubt have been invited to present awards to students.

A person in his position, and with these responsibilities, should be capable of being a role model to students; should at least be capable of upholding those values our schools are instilling in our children –  honesty and respect.

Craig Baumann has given evidence in ICAC that he acted dishonestly and that he failed to respect the laws of the Parliament of which he is a member.

The honour of representing Port Stephens in state parliament is a privilege, not a right.

By his own actions, Craig Baumann has lost that privilege and should do the right thing by the people of Port Stephens, and resign.