THIS week, Member for Port Stephens Kate Washington spoke on behalf of the region in Parliament, calling for action on a Medowie Public High School. 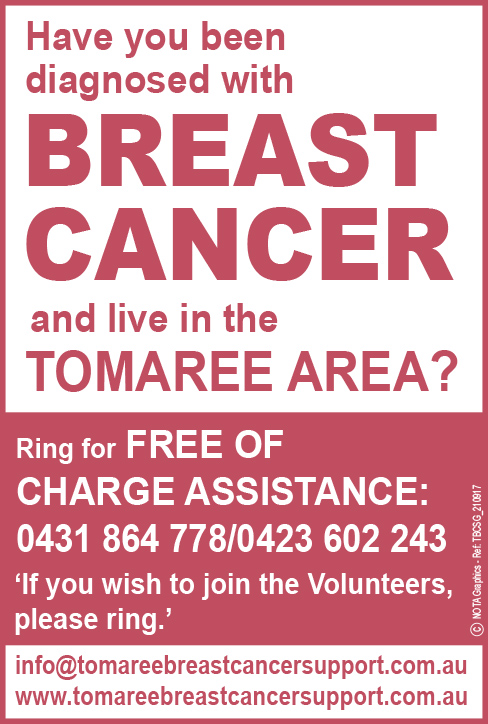 The need for a Medowie Public High School has been a long-running issue, one which has been discussed with the Department of Education regularly over the years.

Kate Washington spoke to Parliament of the plans for a public secondary in western Port Stephens that had been formulated in the past, however the government has still not implemented these plans.

“We were told by the Department that when student numbers reached a tipping point, the plan would kick in.
“Since that plan nothing has happened despite Medowie’s population growing exponentially,” said Kate Washington.

The land that the Department of Education purchased in 1983 for the purpose of building a public high school, is still vacant and has not been utilised.

Ms Washington called out the Liberal Government for ignoring the ongoing plans and lack of action on this issue, advocating for the importance of a public high school in Medowie.

“My town now has a beautiful new Catholic High School and a terrific independent Christian School, but no public high school.”

“The Berejiklian Government is progressing plans without telling the truth to local families.

“I’ve called on the Coalition Government to come clean with our community about their plans for public education in our area.

“If the Government has no plan to ever deliver a public high school in Medowie, they should tell that to the families of Medowie, Karuah, Salt Ash and the Tilligerry Peninsula.

“They deserve the truth.

“It’s a core responsibility of the government to deliver public education where it’s needed.

“It’s shameful that the Coalition Government has ignored the pleas from our community for a decade.”