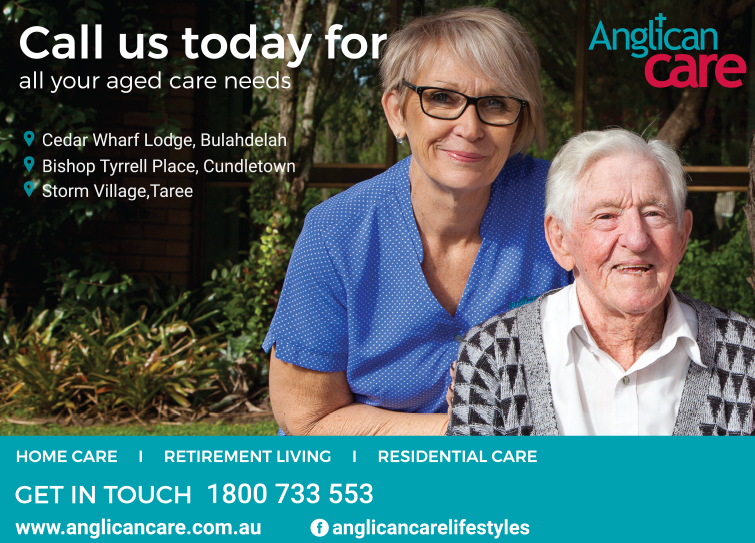 The Premier has spent a great deal of time in the Port Stephens region in the lead up to the election and the win which looks to see a majority government has made many promises.

For Myall Lakes, Stephen Bromhead once again hold the seat.

MP bromhead said, “What an incredible result! I’m feeling absolutely honoured and privileged. Thanks to my staff and all the volunteers who always work so hard, and also to my wife Sue and our family.”

“Thanks again for your incredible support,” he said.

On the Port Stephens front; In conceding to Kate Washington Liberal Candidate Jaimie Abbott told News Of The Area, “Kate had an incumbency factor and has had four years in the seat.

“I was always going to be the underdog but I’m proud that we were able to put Port Stephens into play in the seat.

“The people of Port Stephens have only benefited from this,” Ms Abbott said.

Bill Doran who ran as an independent candidate said, “Firstly, may I congratulate Kate on a very decisive win.

”Secondly, I thank those individuals who voted for me and I apologise for not making a better showing or at least beating the Greens.

“Now watch as the excuses start to flow from both parties about why nothing gets done!” he said.

Mr Doran is planning on dedicating the next four years to ‘harassing the government to fulfil their promises’.

The last word has to go to the winner of the seat of Port Stephens Kate Washington who will now sit for another four years in opposition to the Government.

Kate Washington said, “‘I’m very grateful that the people of Port Stephens have placed their trust in me again. I look forward to continuing to serve our beautiful community for another four years.”