Katherine Munro, better known as ‘Kat’, was just a high school student when she first performed at Bulahdelah Open Mic’s alongside her father, Alan. Together they ran the successful Open Mic’s in Stroud and are now the driving force behind one of Newcastle’s most popular bands, ‘The Hepburns’. 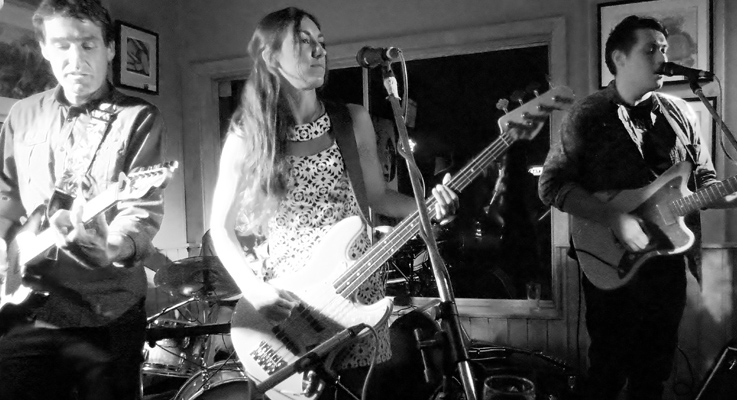 Highly sought after in Newcastle’s best venues, The Hepburns have turned away from the more usual pub rock formulae, presenting a tight modern party, pop, dance mix, aimed at filling the dance floor from the first song to the
last.

Playing acoustic guitar, bass, mandolin and keyboard, and with beautiful vocals and harmonies, Katherine leads the band through a dynamic range of toe tapping contemporarypop and tub-thumping dance beats.

Covering Daft Punk, Beyoncé, Katy Perry, Sheppard and the Chilli Peppers, The Hepburns have their audience with them all the way, singing and dancing to the end of the night. 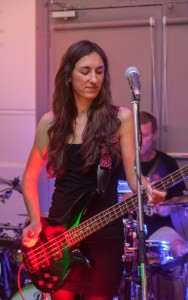 Saturday 11th October is a rare opportunity to see them perform live at the Bulahdelah Bowling Club, before Katherine heads overseas to continue her studies.

Katherine told Myall Coast News, “We’ve made many friends along the way, particularly from our early days in Stroud and Buladelah, and look forward to coming back and playing for them. “We you all to put on your dancing shoes, come party with us,” said Katherine.