RECENT state media sources have focussed on threats by the National Party to withdraw from the Coalition because of problems with the State Environmental Planning Policy (SEPP) pertaining to koala habitat. 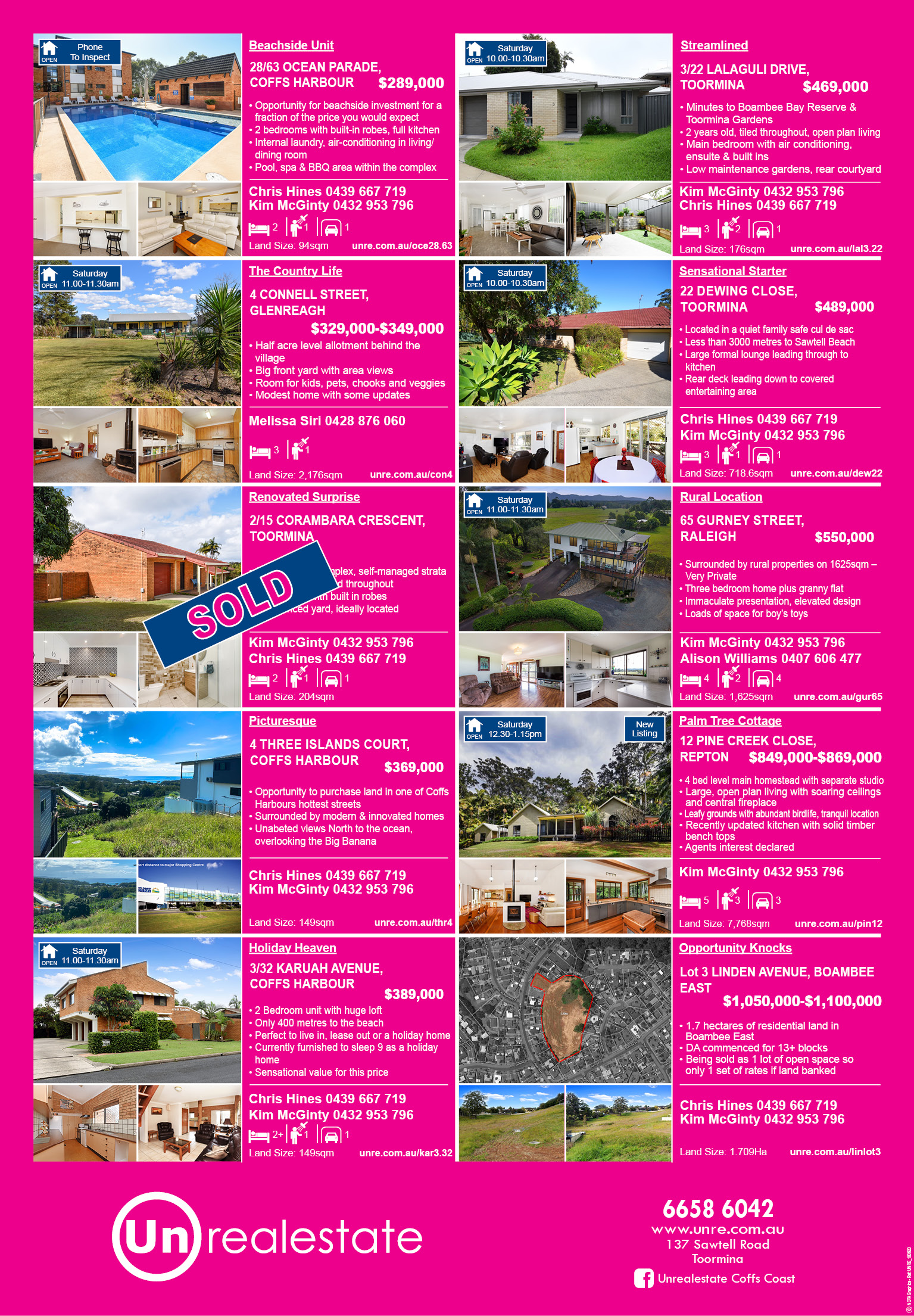 The Member for Coffs Harbour, Gurmesh Singh, was one of the parliamentarians who initially threatened to sit on the cross benches over the issue.

Mr Singh spoke to News Of The Area about his and the National Party’s current position.

Mr. Singh stated that, the previous week, agreement was reached about debating the SEPP in a cabinet meeting.

His perspective is that detailed investigation of biodiversity maps appears to show areas in Coffs Harbour CBD that are labelled core koala habitat.

According to Mr. Singh, Riding Lane and inside the International Stadium are areas marked.

An example he cited was that the centre of the Mudgee Showgrounds is marked, when it is just grass.

Therefore, he maintains, there appears to be mistakes in the maps used to classify land as core koala habitat.

Mr. Singh said that the National Party is not opposed to actual core koala habitat being identified and mapped but the identification must be accurate.

“It is important to protect koalas and we stand right behind that.”

He went on to say that other aspects of the guidelines also need to be examined more carefully.

He stated that all five categories are listed in the SEPP and even species categorised as unsuitable were included.

He said that the National Party is asking that only higher suitability trees be included.

Mr. Singh’s stance over who is responsible for paying for ecological assessments has not changed.

According to him, the SEPP states that a landowner must pay a consultant if they wish to challenge a classification, which, in his opinion, is unfair.

He also said that the National Party wants to protect existing koala habitat including from bushfires.

This entails better management of National Parks, but what this looks like requires more consideration.

Mr. Singh finished by saying that many people were initially angry about the National Party’s stance, but, after discussions, have realised that the SEPP could be improved.

“That is all we have ever asked for”, he said.