LAKESIDE Tavern have got you covered this weekend if you’re looking for a night out on the town. 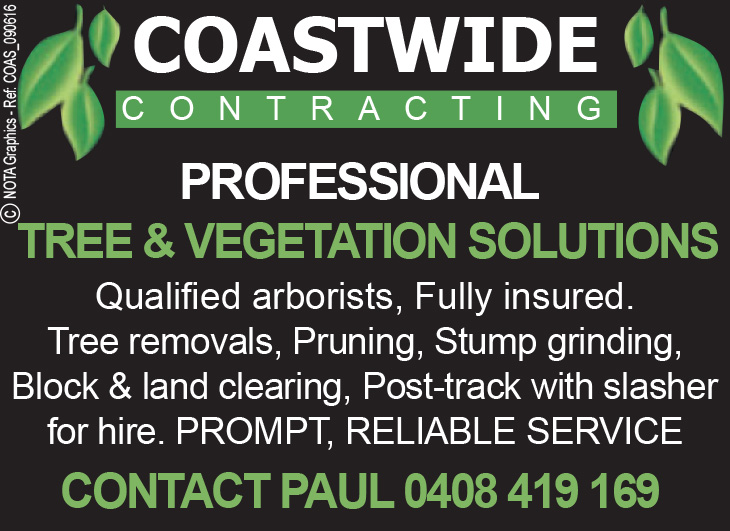 Newcastle duo ViAgro will hit the stage from 8:30pm on Saturday 20 January.

For those not fortunate enough to have heard them, ViAgro are a duo of brothers that divide a drum kit between its two members whilst singing and playing guitars at the same time.

The end result of this impressive split is a full sounding rock band show cleverly pulled off by only two people.

With a heavily revamped repertoire of classic songs spanning over six decades of rock, and a few tunes from their own 2010 debut EP, you get a very entertaining, unique and highly energetic show.

After a decade plus of constant performing the one and only viAgro are still up for the usual post gig question, with audience members always in awe of how they pull off their unique act.

“We still get asked that every night, along with the various jokes about our name, and numerous theories and opinions on why we haven’t got a drummer” says co-founder Palzy Daivah.

“A lot of bands lay claim to being different, but over our ten year existence we’ve yet to come across or even hear of another band that does what, looks or sounds like we do,” continues Palzy.

With over 1500 shows performed, ViAgro have also supported The Screaming Jets and toured with The Angels on their 2014 40th Anniversary tour.

ViAgro, happily claiming you can’t miss their act, and witnessing them ‘abusing covers like no others’.

Palzy told News Of The Area, “It’s always a mad night of rock n roll and partying at Lakeside Tavern, and we’re looking forward to making some noise and having a drink with all the locals once again!”