WRITING a New Zealand medical drama, Shortland Street, is a long way from writing the speculative fiction The Last Circus.

BP (Ben) Marshall wrote both and is appearing at the Bellingen Readers Writers Festival.

Mr Marshall told News Of The Area, “The writing process for the book, in between my day job as a television script writer, took probably four to five years from when I first started working on it to doing the final edit.” 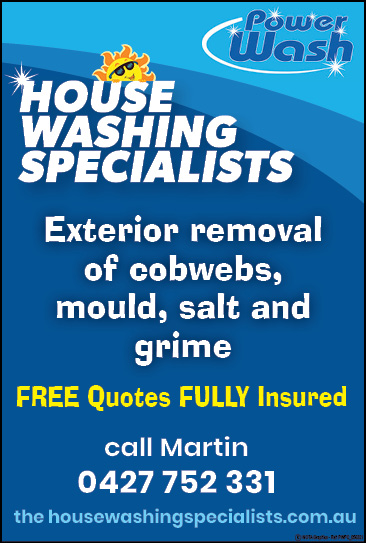 Mr Marshall will be appearing in three events over the weekend including Shortcuts where he will read the first chapter of the book.

The popularity of speculative fiction has been rising recently and Mr Marshall believes it is because people are essentially wanting to find hope.

“We are reaching points of crisis globally and we all want to find hope about what’s going to happen in the near future,” he said.

“People like myself and other authors appearing in the speculative fiction panel are using our research skills to have a look into the future, go on an adventure and bring back a report.

“We are looking for hope in those aspects of ourselves that might contribute to a sustainable future.”

Like many speculative fiction writers Mr Marshall comes from a historical writing background.

He believes being a research junkie of the past, as he describes it, helps the authors to then step a foot forward into the future.

Last Circus on Earth is set in 2070 and, “It looks like a circus from the surface but is more like a travelling militia and hides something deeper underneath the surface.”

The book currently has a Goodreads rating of 4.7, and an Amazon rating of 5.

Considering the protagonist is a murderer, and the plot drags the reader all the way across Europe and Russia to Central Asia, it is wonderful to learn that BP Marshall loves a happy ending.

Tickets to the festival are selling fast and can be purchased on the Bellingen Readers Writers Festival website.