BEHIND their smiles, there were hints of sadness as members of the Myall Coast Rotary Club closed the doors on their last ever giant book sale in Hawks Nest. 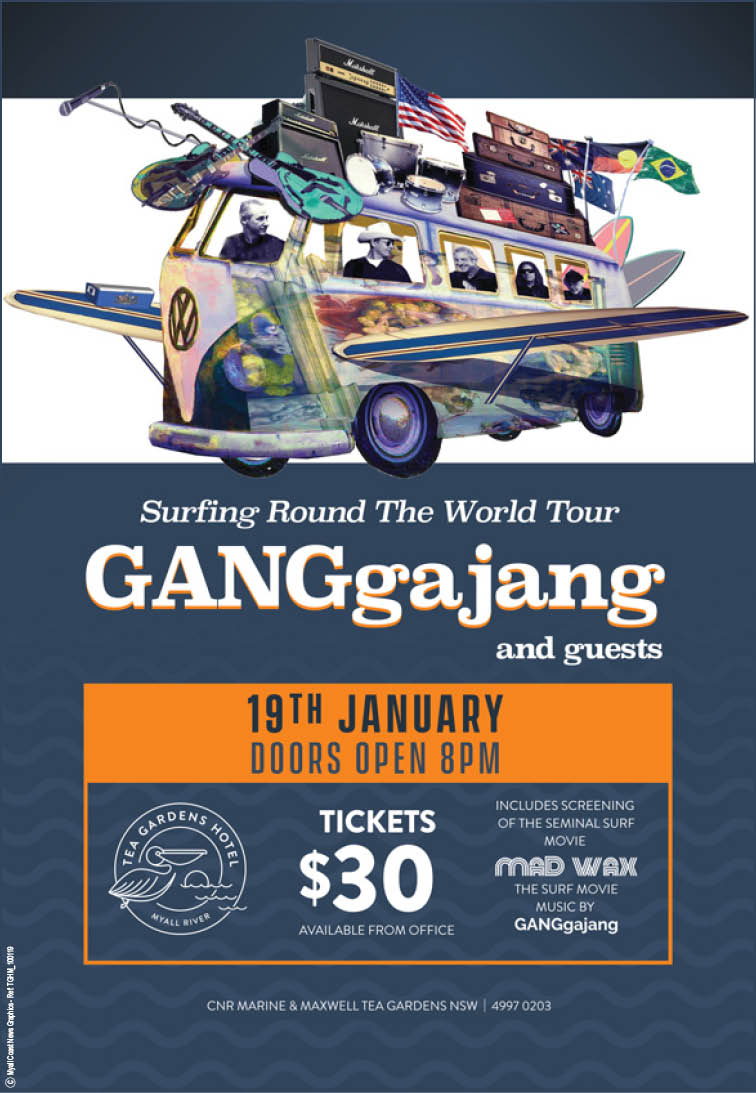 Last weekend’s marathon attracted big crowds to the Hawks Nest Community hall, locals and tourists keen to pick up a bargain or a gem from the thousands of titles on offer.

“We’re just so sad, you would not believe the number of people who’ve come in saying you can’t stop, but our poor old backs have had it,” Rotarian Ian Mackenzie Smith told News Of The Area.

Ian and wife Jan have been involved in every book sale for the past 15 years.

“Unfortunately it’s time, we’ve lost our storage and it’s getting beyond us as we all get older, but we do have some other plans for later in the year which are very exciting.”

Ian estimates Rotary has made at least $80,000 from the annual book sales over the past 15 years, money which has gone back into the community to groups such as the local Surf Lifesaving Club.

With so many books to sell, there were some that didn’t, but they’ve gone to another good home.

“The leftover books are heading to a Rotary Club in Forster, so they won’t go to waste,” Ian said.

Holidaymaker Vicki Illarramendi and her family summed up the final chapter of the book sale.

“We’re having the best time, it’s such a shame that this has to end,” holidaymaker Vicki Illarramendi said.

A sentiment echoed by all.