IMF Benton have confirmed they have received enough applications for the Class Action against the defence force to be commercially viable.

Partnering with Gaden’s law firm, the company received over 500 registrations since April of this year.

This means those who have submitted applications to be part of the Class Action will have it be fully funded on a no win no fee commitment.

In the case of awarded compensation, their fee will be taken out of the total.

The business believes Williamtown is the first community in Australia to have arranged a funded Class Action in response to a major contamination event.

However, Defence has confirmed that 17 other military sites are being investigated for PFOS/PFOA contamination.

IMF have revealed that they have been contacted by several other affected communities around Australia seeking to protect their health and land values.

With the chemicals estimated to still be present in 2036, the ‘Red Zone’ containment and fishing bans will remain in place for the foreseeable future. 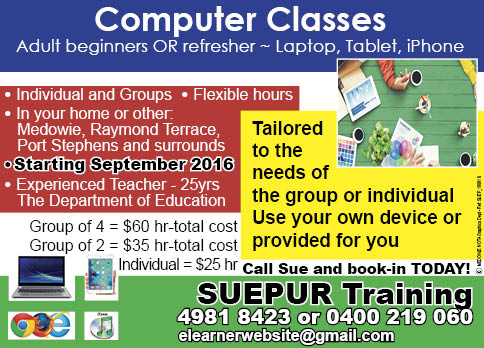 Locally grown beef, milk, eggs, fruit and vegetables are now all considered to be hazardous, with further recommendations to avoid contact with contaminated groundwater if at all possible.

Rhianna Gorfine of Williamtown and Surrounds Action Group told News Of The Area, “It has been nearly 12 months since the Red Zone of contamination was released, bringing the local fishing industry to its knees and securing a dim future for hundreds of local residents.”

“Since then we have had a Senate enquiry, dozens of meetings with Defence, right up to the Minister, and sadly the uncertainty, the destruction of our lives, continues and shows no sign of easing.”

“The financial backing of IMF now puts us on an equal playing field with Defence and will give the businesses and residents of Williamtown, Salt Ash and Fullerton Cove the justice they so desperately deserve,” she said.

To date, no compensation proposals have been put forwards by Defence.