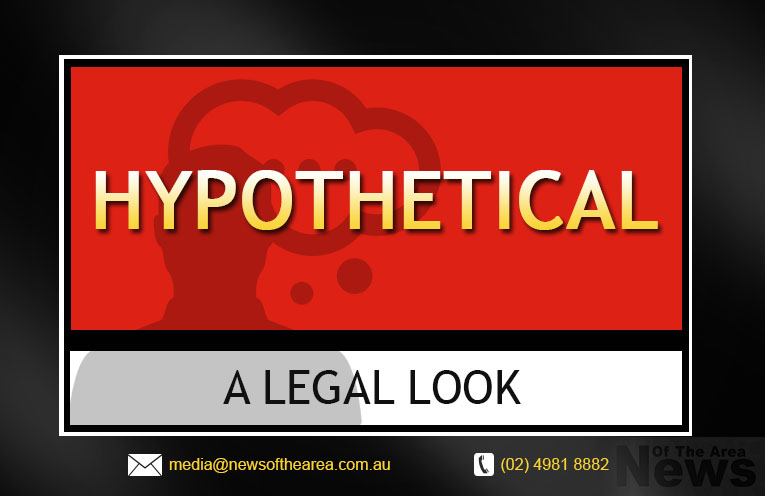 She is assisted with her housework, laundry and shopping by her niece, Diane.

Penny tells Diane that she needs to go into a nursing home and asks her to arrange for the sale of her home.

Penny signs an Authorisation to pay the whole of the proceeds of sale to Diane, which Diane delivers to the solicitor acting on the sale of the home.

In accordance with the Authorisation, at settlement $500,000 is deposited into Diane’s account.

Diane pays Penny $50,000 and uses the rest of the money to pay out her mortgage and fund an overseas holiday.

When Penny finds-out about the holiday, she commences action against Diane, alleging that she held the $500,000 on trust and demands for the money to be repaid to her.

It is argued on Penny’s behalf, that at the time that the Authorisation was signed, she was elderly and physically unwell and that she received no legal advice, but no medical evidence is put before the Court.

Diane claims the money was a gift, and that on the basis that allegations of dishonesty are “grave”, that the standard of proof in terms of evidence had not been satisfied.

In considering the evidence, the Court states that the evidence of both parties was unreliable, but at the end of the day, it was Penny who had the onus to prove her case against Diane.