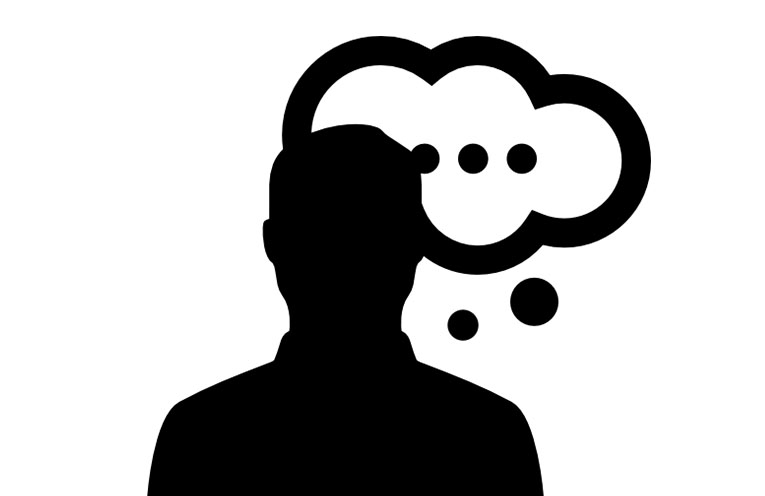 HENRY meets Mary, who is 20 years his junior.

He has nine children to a previous relationship.

Henry and Mary are married a year later.

They discuss their estate planning and Mary tells Henry that she is happy to be treated as one of the kids, when it comes to the distribution of his estate.

Henry wishes to be fair to his wife and his children and makes a will leaving 10% of this estate to Mary and 10% to each of his children.

Under the will, he also permits Mary to reside in his house for three years.

His eldest son is appointed as executor.

Henry passes-away 20 years later after a lengthy battle with cancer.

Henry’s estate consists primarily of his home valued at $1.5 million.

Mary moves-out of the home after three months.

She is uncomfortable living in the house without Henry.

The house is sold by Henry’s executor and Mary rents a nearby small unit.

She pays the rent from her Age Pension.

She has no significant assets.

Mary waits for her inheritance but it is not forthcoming.

She reads several upsetting posts on social media alleging that she had not properly cared for Henry during his illness.

Mary sees a solicitor and obtains advice regarding her rights.

During the course of a five-day hearing, Henry’s children detail their complaints regarding Mary’s alleged failure to care for Henry, stating that it constitutes “disentitling conduct” which should prevent her from making a successful claim.

All of the parties’ financial circumstances are examined by the Court.

The Judge finds that Mary, as an untrained nurse, “did her best in the circumstances” and given her financial needs, awards her an additional $400,000 plus legal costs of $150,000.