SUE Higginson is perplexed by demands from some sections of the community to alter the State Environmental Planning Policy (SEPP) which protects koala habitat. 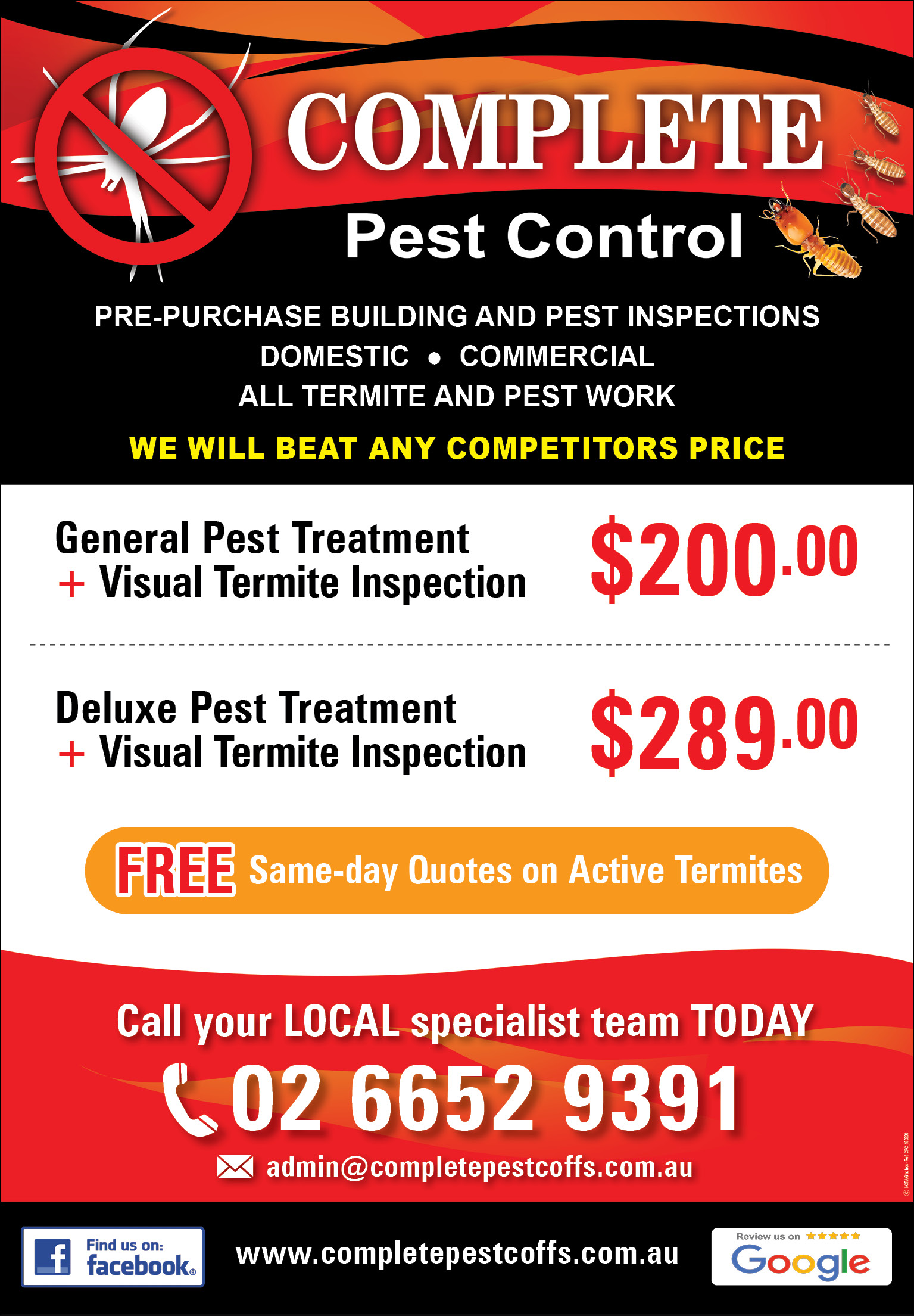 She is an experienced environmental lawyer, specialising in public interest law.

In 2016, Ms. Higginson was a member of the Law society’s Environmental Planning and Development Committee when the SEPP was developed and has a detailed understanding of it.

She is concerned that the effects of the SEPP have been misunderstood by certain sections of the community.

Ms. Higginson told the News Of The Area that, “The SEPP is only relevant when a landowner wants to develop land and submits a development application.”

She pointed out that the SEPP only applies to land greater than one hectare in size and there are exclusions so that day-to-day farming practices, such as clearing around a shed for protection against bushfires, are not affected.

In reference to inaccurate mapping of koala habitat, Ms. Higginson said, “There has to be a commonsense approach to mapping”.

“The mapping is a predictive map of koala habitat.”

According to Ms. Higginson, if a landowner submits a development application, and a map indicates that the land might be core koala habitat, but there is no vegetation, the landowner can engage in a simple verification process with the development consent authority, such as add a photo to the application and request a site inspection.

If an identified area has some vegetation, Council officers can decide whether, or not, identified tree species are present.

If there are some present, then a more rigorous evaluation is required.

Ms. Higginson said it is obvious that there are a number of steps involved before a developer might have to employ an ecological consultant.

When contacted for comment, the Member for Coffs Harbour, Gurmesh Singh, said the guidelines allow bureaucrats too much discretion when making decisions about core koala habitat and that incorrect mapping is still an issue.

Ms. Higginson commented that the SEPP does not prohibit development, but asks developers to avoid destruction of koala habitat, mitigate destruction or provide offsets.

She said that this has been required since 1995, and that the current SEPP actually has clearer guidelines.

It allows developers to engage in a “biodiversity offset scheme” which entails creating or purchasing core koala habitat “credits” in exchange for clearing koala habitat.

Mr. Singh maintained concern that the issue of offsets is not clear cut.

Ms. Higginson said that the SEPP allows koala habitat to be cleared as long as the developer is able to provide an offset.

For this reason, some conservationists feel that the SEPP is too weak.

“This has to be balanced against the interests of potential developers whose activities might result in the decline of koala numbers because of habitat destruction,” she said.