RICHARD Tyler is the new commander of Lemon Tree Passage Marine Rescue. He replaces Richard Osborne OAM who has stood down after 35 years of service to the Coast Guard and Marine Rescue. He will continue to serve in a non executive role. 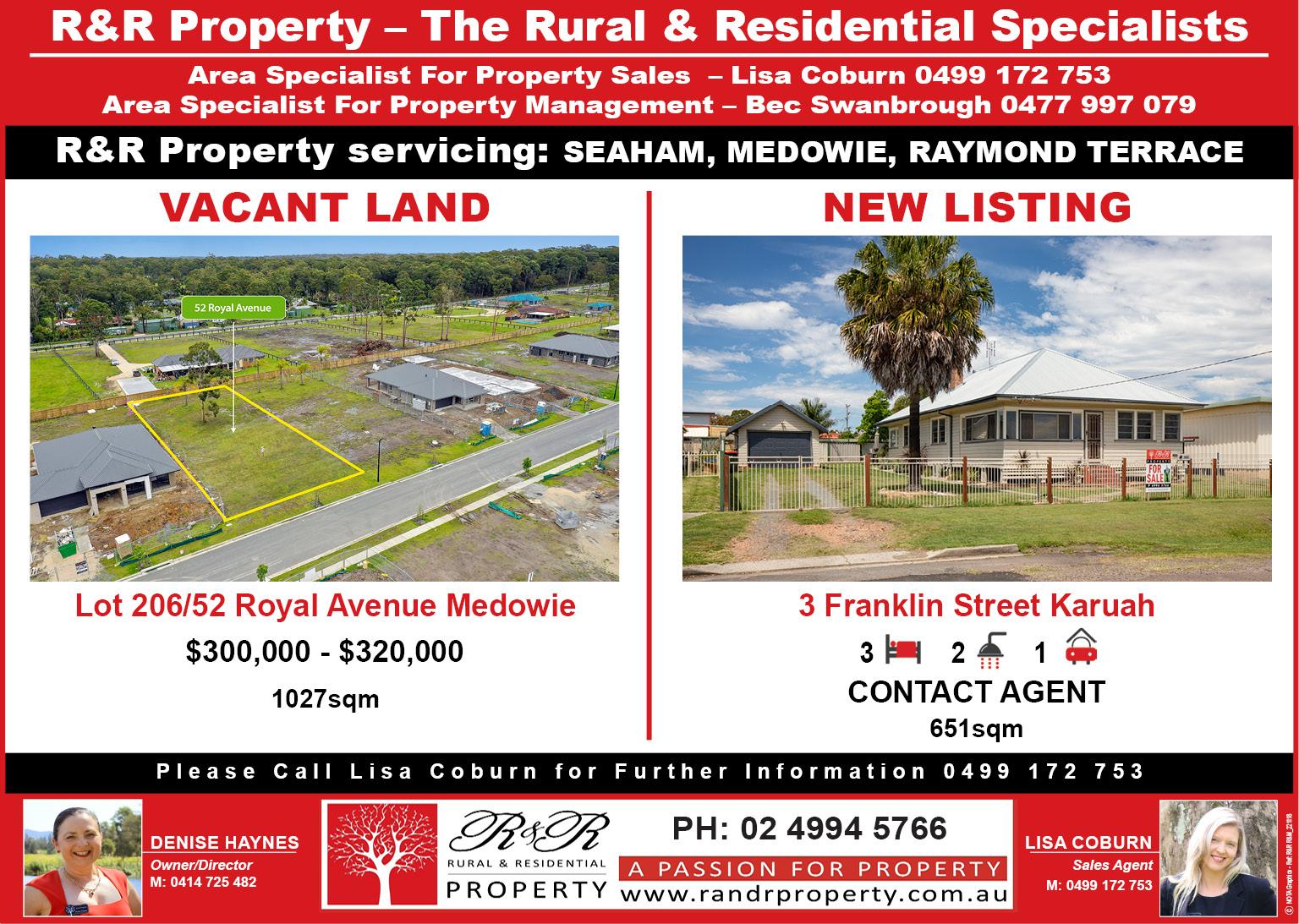 Richard, who is also a life member of Tilligerry Rural Fire Service, was awarded his OAM for his unstinting devotion to the two volunteer services over such a long time.

He was quite taken aback when a 35-Year Service clasp was added to his long service ribbon and was asked to cut a cake with his name on it at a recent meeting.

“I’ve enjoyed the training, the camaraderie and seeing the transition from the Coast Guard to the newly formed Marine Rescue”, he said.

“We are very much a progressive group and look forward to a new radio room above the amenities block behind the boat ramp.” he added. “At the moment, it is in the planning stage.”

“We are now about 50 strong but still need more members to fill a variety of roles,” he stated.

Information can be had on 49824981 or by calling in at the base station at the top end of Whitbread Drive Lemon Tree Passage.