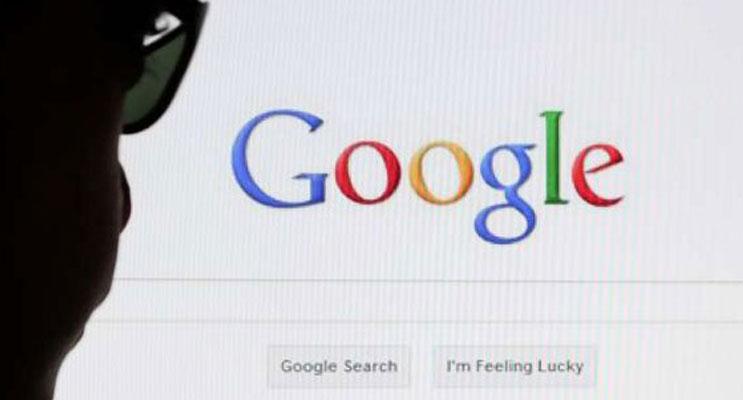 GO on, admit it.  You’re guilty of vanity Googling. We all do it and we all justify doing so.

My explanation is that I’m knocking on heaven’s door and I want to know what kind of a cyber record I’ll leave behind.

I’ve lived a crowded life: many countries, many jobs, many partners.

My memory is overloaded and failing but I didn’t realise just how unreliable it has become until I vanity Googled.

We were certainly living in London at the outbreak of World War 2.  To this day I am something of a pacifist, however I’m damned if I recall being a prominent young conscientious objector who apparently recanted to be a RNZAF fighter pilot in France in 1944.

I enjoy golf, bush-walking and body-surfing but I had quite forgotten playing Sheffield Shield cricket for New South Wales and Victoria or over 1100 AFL games for Fitzroy or even representing South Africa as a distance runner in the Olympics.  Little wonder I was honoured in Canada’s Saskatoon hall of fame as 1965 Kinsman Sportsman of the year.

I was a writer of unusual diversity.

In the United States I was the “highly respected editor” of the California Farmer magazine with memorable headlines like “Cow Powered Milk Truck Debuts”.

For the Christadelphian Church, I was the author of “Balancing the Book, A Study of Biblical Paradoxes”.

In New Zealand I wrote the biography of three times Wimbledon champion, Anthony Wilding, and “Coal, Class and Community: A History of the United Mineworkers Union”.  In Australia I published “The Bitter Years: Wollongong During the Great Depression”.  I returned to authoring in 2009 with “Ultimate PC Secrets”, a PC repair manual.

You may remember the 1960s Toowoomba band The Countdowns and their album “Life Begins at 40”.

As the local butcher I doubled on drums, which might explain why my hearing is failing. I went on, in the 1990s, to record as vocalist “Just to Hear Him Sing” which you can download as a ringtone for your mobile.

Many years later, back in Toowoomba, I took part in the hot-rod High Altitude Run in my “extremely well finished and finely detailed ’36 5-window coupe” (don’t ask).

I had a career as a Clinical Psychologist in California which may have been helpful for my transition to film-maker.

I produced a film which I would have titled “Cannabis Cures Cancer” but for the threat of being sued for making such a claim.

Google found almost five million entries for my not-so-common name – no, I didn’t read them all, I gave up after the unkindest cut of all.  According to Huffington Post I have just one friend.