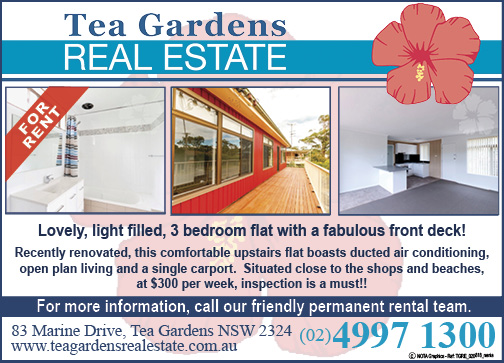 News Of The Area has spoken to Mr Roberts after the incident.

The charge stems from a dispute over the re-location of the Land Council Headquarters from Karuah to Tea Gardens.

Police were called on Tuesday 24 July to the Karuah Aboriginal Mission when Mr Roberts reportedly attempted to take items from the Karuah office to Tea Gardens.

Mr Roberts was charged with assault following an alleged altercation with a member of the Land Council.

Mr Roberts told News Of The Area, “The allegations are false and we (I) have very strong evidence to counter the accusations.”

The Land Council’s board previously approved the office’s relocation to Tea Gardens, however, members voted prior to the incident which lead to Mr Roberts arrest, to overturn the decision.

Mr Roberts told News Of The Area, “We (I) will be fighting the charge most vigorously and I expect to be exonerated.”

The matter is expected to go to court early next month.