In the lead up to a quiet ANZAC, NOTA looks back at the young local soldiers who gave their lives in service in the great war. 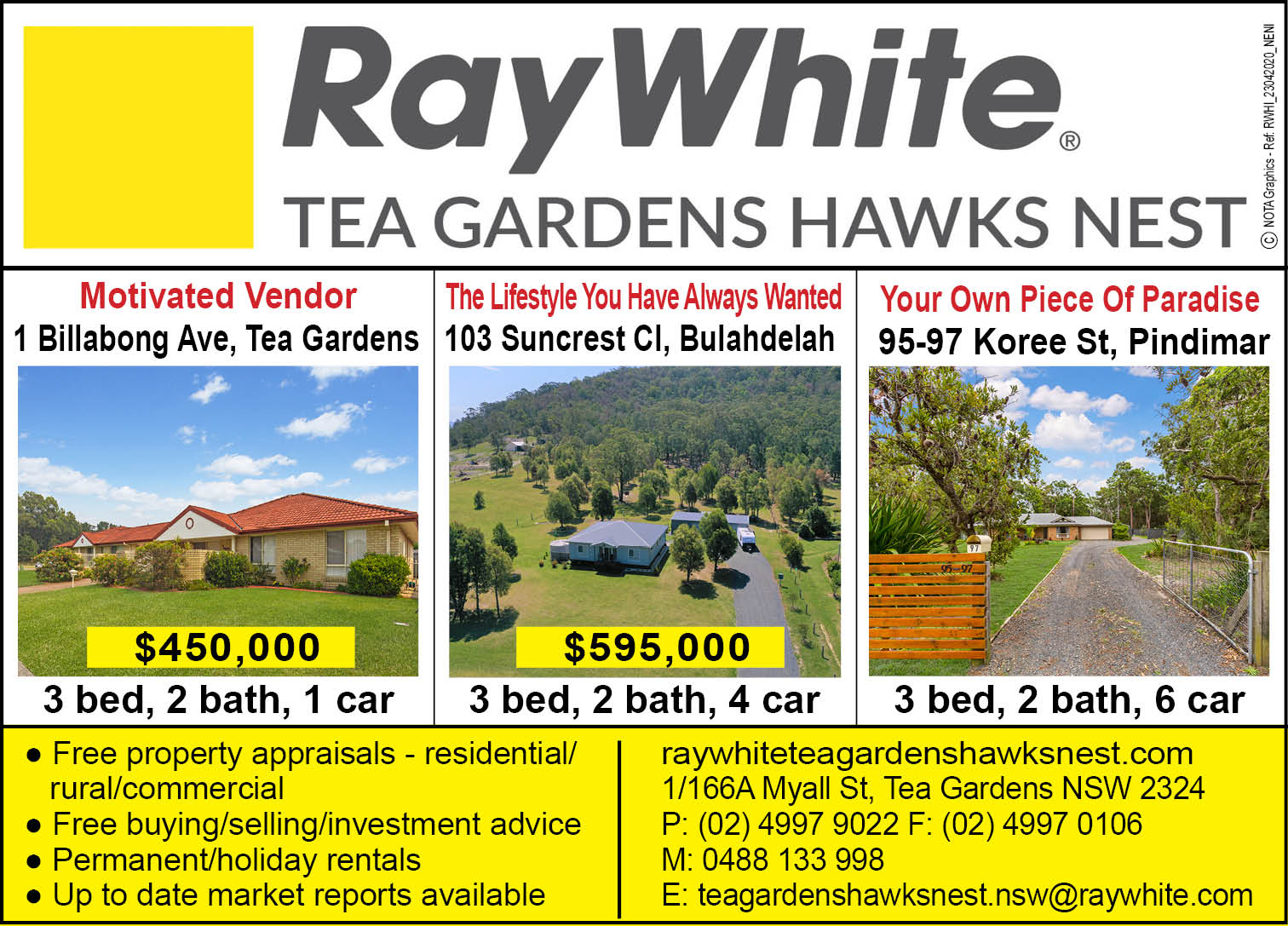 One of these was Duncan McRae from Tea Gardens.

His grandfather, of the same name, and wife Eliza settled in the Myall Lakes area in 1862 and started saw milling and shipping.

They had a big family of eleven children, most who went on to help the local enterprise.

One of those children was Duncan’s dad, Alexander, who married Emily Ward, and they loved and lived in Tea Gardens.

Their son, Duncan Christopher McRae (pictured) was born in 1868.

He joined the army on the 1 May 1916, keen to fight in the great war, regarded by many young people as a great adventure.

After completing basic training, he embarked from Sydney with the 4th Reinforcements aboard the crowded, His Majesty’s Transport (HMAT) ship, the Borda (A30) on 17 October 1916 (pictured).

Thirteen months later and a long way from home, Duncan died from terrible wounds inflicted during the Battle of Messines, Belgium.

By then he was serving with the 34th Battalion, part of the 3rd Australian Division, commanded by Major General John Monash.

The Battle of Messines started out as a British plan to attack the Germans to destroy their defences along 16km of high ground, south of Ypres.

The Battle would also be the first time Australians and New Zealanders were to fight side by side since the Gallipoli campaign of 1915.

In Messines, the Germans were using the high ground to their advantage.

This story is depicted in the Australian War Movie, Beneath Hill 60, which was released 15 April 2010.

In the lead up to the massive detonation the Germans shelled the surrounding forest with deadly gas, killing 500 and inflicting 2000 casualties.

This did not stop the ANZACS.

The next day, Hill 60 exploded and “many thousands of German troops were simply obliterated as the earth erupted beneath them.”

ANZACS climbed out of their trenches and charged the Germans.

The battle was a tactical and strategic success.

The Third Division was ‘blooded’ in its first major battle of the great war.

One was Duncan, injured somewhere out on the bloody battlefield on 7 June 1917.

He never came back to Tea Gardens

He was buried alongside 1,703 other Australian soldiers in the Trois Arbres Cemetery in France.
Lest We Forget.

Acknowledgements to Janis Winn, the Australian War Memorial and NOTA.