MARK Hornshaw is running in the upcoming Federal Election for the seat of Lyne as the Liberal Democrats candidate.

A University lecturer in economics and entrepreneurship, Mr Hornshaw has been a small business owner, president of a state sporting organisation, a truck driver and a small farm operator. 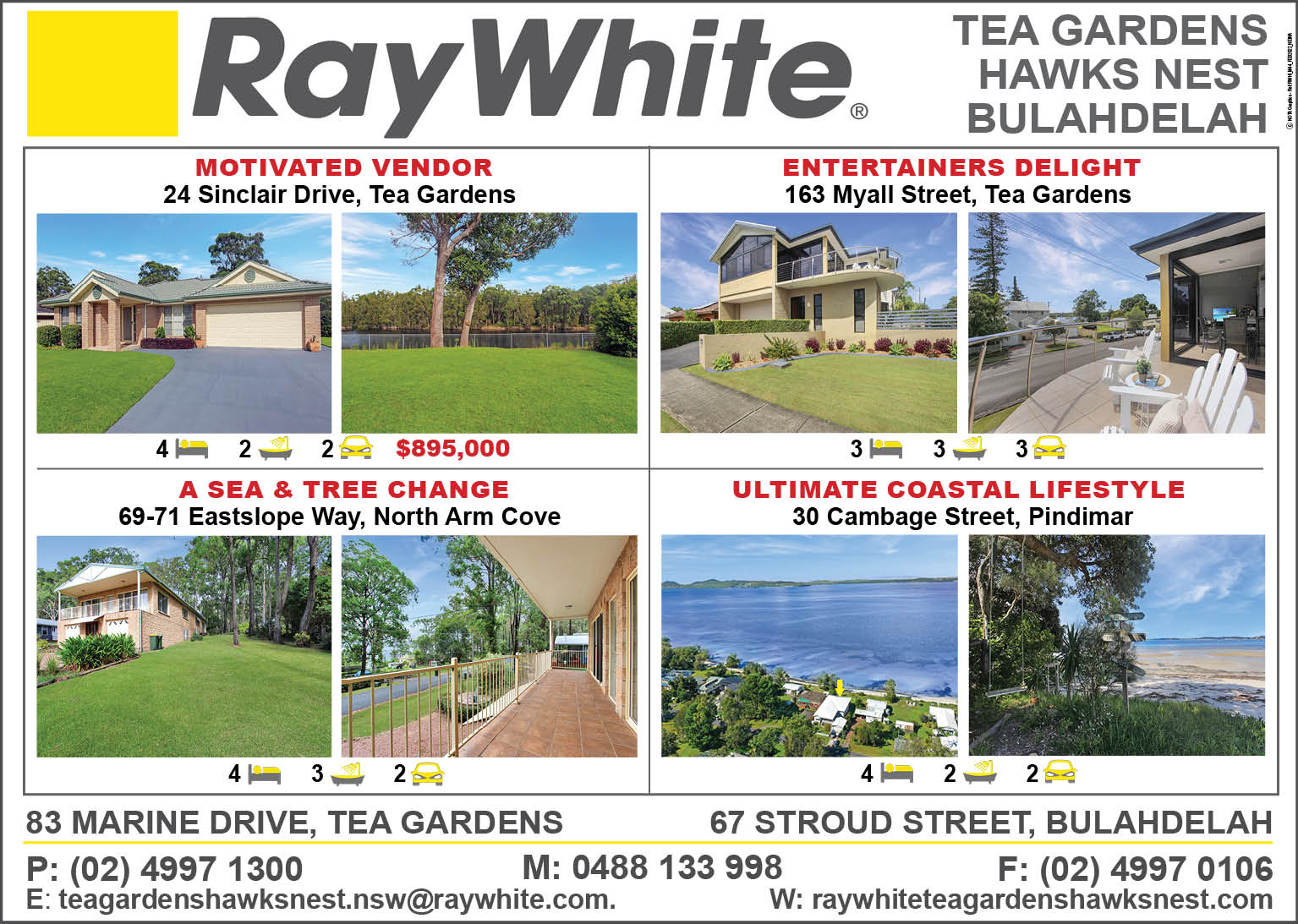 Now he is putting on his political hat to make a change for Lyne.

“Community is built by each one of us working hard and serving one another at the grassroots level.

“It is not about a strutting politician with a flashy resume and so I think principles are the most important thing to look for when voting,” Mr Hornshaw told News Of The Area.

He has made the choice to run in this election due to his lack of faith in the current major parties.

“The major parties seem to have merged into one ruling coalition with no effective opposition.

“They are all responsible for locking us down, destroying businesses, segregating society, violating our rights and running up a trillion-dollar debt with little to show for it,” Mr Hornshaw said.

Mark believes that the court of action that needs to be taken is to “vote them all out”.

“We need principled people, who can get the government off our backs and return resources and decision making power back into the hands of individuals working together in community,” he said.

Mr Hornshaw is a member of the Liberal Democrats National Policy Committee, where he was one of the authors of the ‘Freedom Manifesto’, which outlines the party’s ten key policies.

“We are a party that puts principles first, and we have been true to those principles since we started 21 years ago.

“Our policies include low, flat taxes – $40,000 tax free threshold and 20 percent flat tax above that.

“Policies to make it easier to start and run a small business without all the red tape that favours big business, including voluntary superannuation, recall elections and voluntary voting, cheap and reliable energy and decentralised education; funding students not institutions and allowing families to decide what sort of education suits their own needs and values.

“It’s time to stand up to the major parties and say that enough is enough,” he said.