THE Coffs Coast is blessed with high quality musicians who are looking to bounce back from the pandemic.

After headlining the St Patrick’s Day celebrations at the Coffs Hotel, local musician Kailey Pallas spoke to News Of The Area about her life as a musician on the Coffs Coast.

“I’ve been singing as long as I can remember as my dad is a pianist, I started playing guitar and performing when I was six and used to go busking at the Newcastle farmers market. 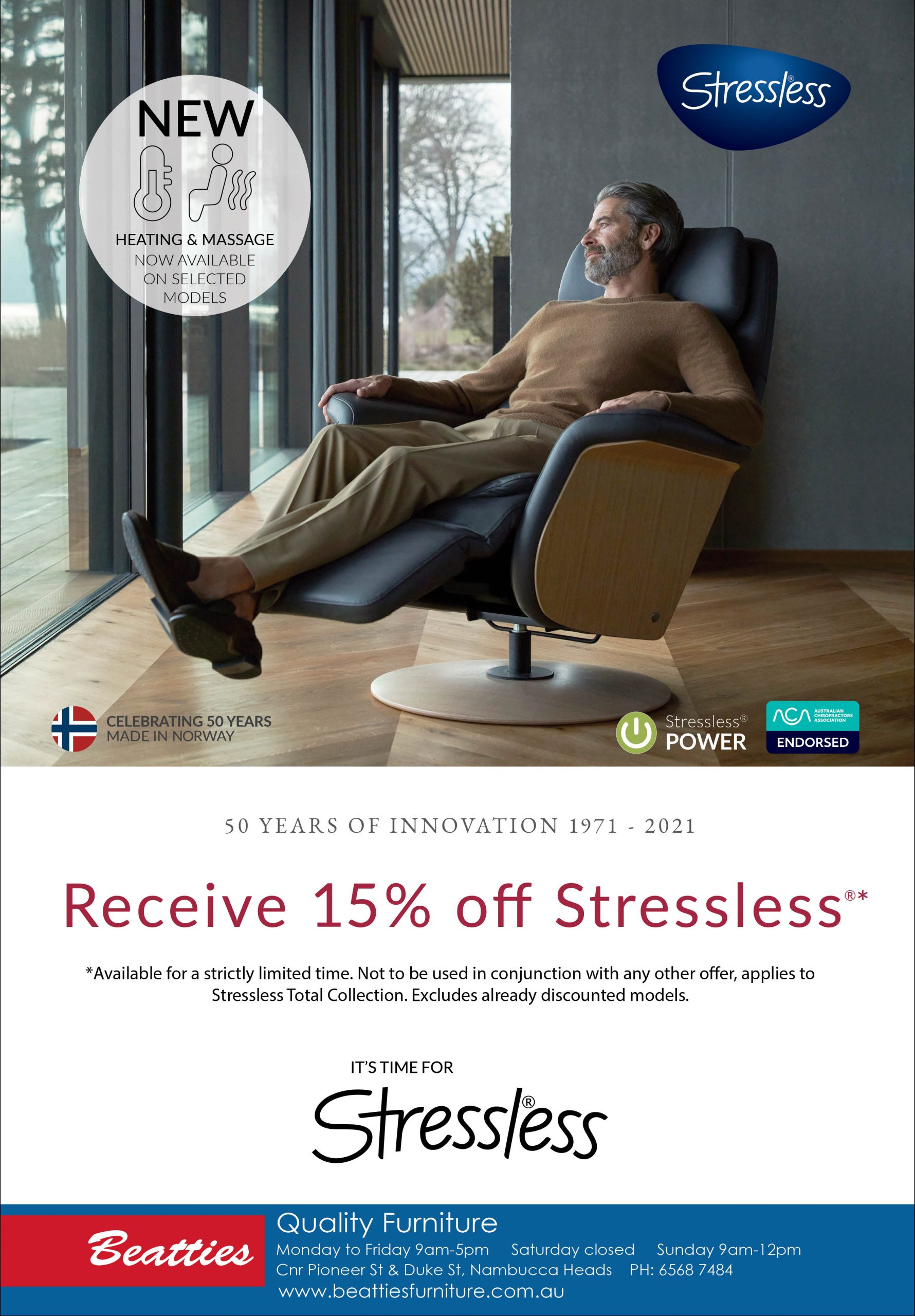 Although the Pandemic put a stop to performances last year, Kailey’s innovative approach towards using social media helped to soften the blow.

“My fave song changes all the time but at the moment it’s Down Under, which I’ve just released a cover version of, a music video will be released soon so keep an eye on my music page on Facebook.”

Kailey has also been the face and voice for some of the biggest events on the Coffs Coast.

“I’m currently working on an E.P with studio 301 which I’m looking to release at the end of the year and I’m about to open for Diesel at the Maclean Bowling Club on 24 April,” said Kailey.