The Candle Lighting Ceremony was conceived almost 80 years ago by the founder of BPW, Dr Lena Madesin Phillips from the U.S.A.

The ceremony celebrates the gathering of women from 16 countries who met in Geneva in 1930 to establish an international federation of BPW clubs. 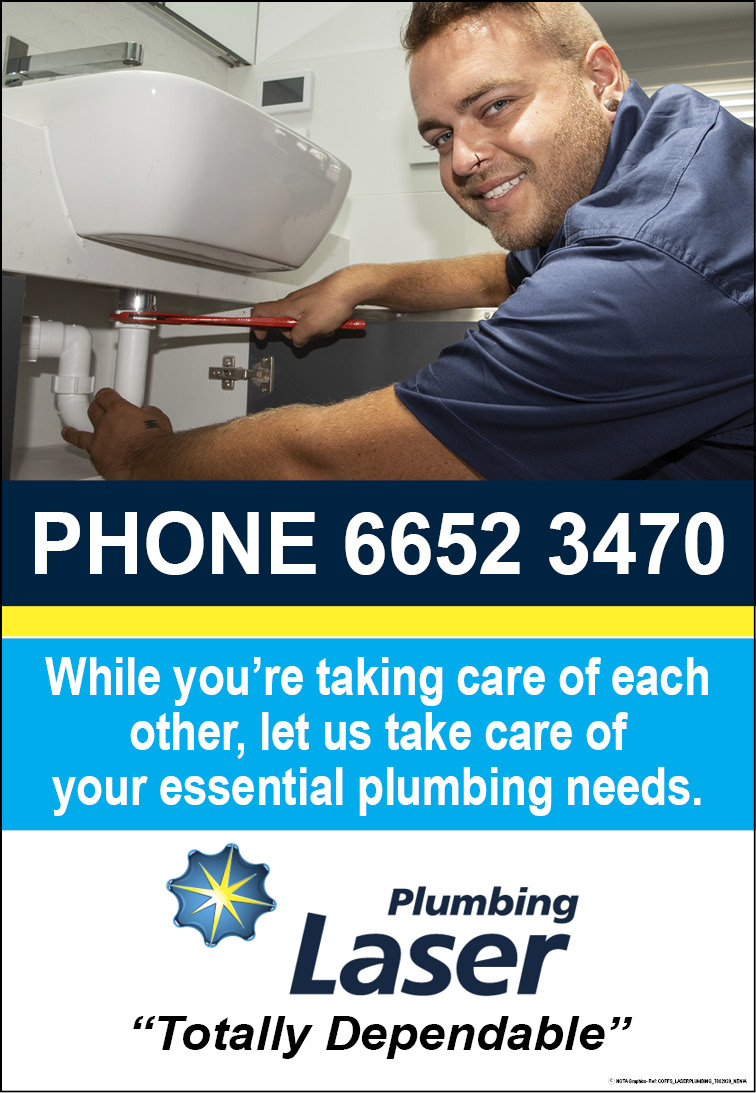 The variously-coloured candles symbolise the ambitions and endeavours of dedicated women in every country around the world.

BPW Coffs Harbour held its ceremony last week, with the underlying theme of developing the professional, leadership and business potential of women on all levels and women of all ages across cultural boundaries.

To highlight the international perspective of BPW, a number of women who have endured hardships that forced them to arrive in Coffs Harbour as refugees, were invited to participate.

Candles were lit consecutively to honour the original BPW federation clubs, the other BPW clubs in more than 90 countries, those clubs that cannot meet because of disasters, pandemics, wars and conflicts and for Australian women in the armed forces.

A final, gold, candle was lit for a future in which women to ‘reaffirm our aim to go forward with courage and enthusiasm to take our place in economic, social and political fields of endeavour, helping us to bring into being a world of social justice for all, and the peace to which all humanity aspires’.

The ’pot luck’ dinner resulted in a multicultural array of food shared by the participants.

The President of BPW Coffs Harbour, Ms Helen Morschel said, “We hope to build on events like this to foster a wide range of networks for friendship and mentoring.”