THE 7 May 1983 is etched firmly in the mind of Lisa Henderson. On that day, along with the wider Henderson family, the somewhat shy little girl tugged at a cord. This released a naval ensign covering a freshly erected sign. 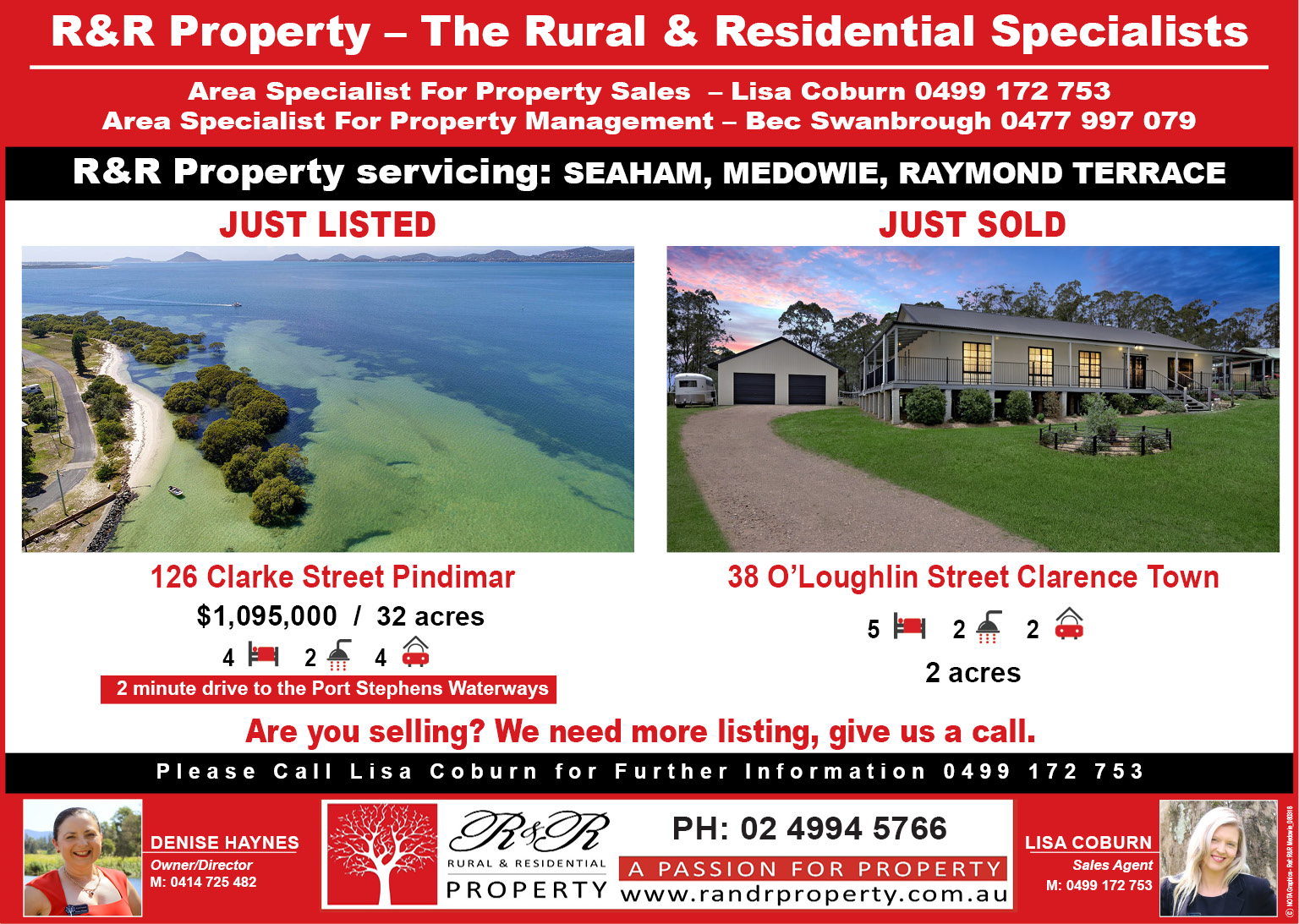 The bushfire station in Lemon Tree Passage was thus renamed in memory of her father.

The crowd of family, friends and firies then moved on to the waterfront where the same process was repeated. The park there was named after him as well.

That’s not all. A rest area at the golf club was also dedicated to his memory as was a perpetual trophy.

You see, Bernie Henderson had suffered a fatal heart attack while clearing the fairways. Fittingly, Stuart, Bernie’s son was the inaugural winner of that trophy.

Not so long ago, after the now amalgamated Tilligerry Rural Fire Service moved in to its new million dollar station, the old Lemon Tree Passage building was given over to the local Arts group and renamed.

The firies donated the old sign to Lisa as custodian. This way it would stay within the Henderson family.

Lisa, now 43 and a mother of two boys, looks back fondly to her happy childhood and the old fire station.

“The locals built it themselves,” she said.

“Any group could use it and I remember the jumble sales and Mr West, a fireman, turned it into a movie theatre of a Saturday afternoon.”

Ms Henderson said, “I’ve been told that it was used a a Sunday school, a baby health centre, a polling place, and the teachers at the school would bring the infants children down to play on the equipment in the park. They could use the toilets in the station. It was also youth drop in centre. A wedding was even held there.”

“My son Jarvis has been asking lots of questions about the town and the family name on the sign so when it was presented to me I put it up on his bedroom wall.”

“I like local history and feel that it is important to preserve it for future generations,” she said.