GOOD mates Ron Stewart and Garry Boyd have both been busy putting pen to paper. 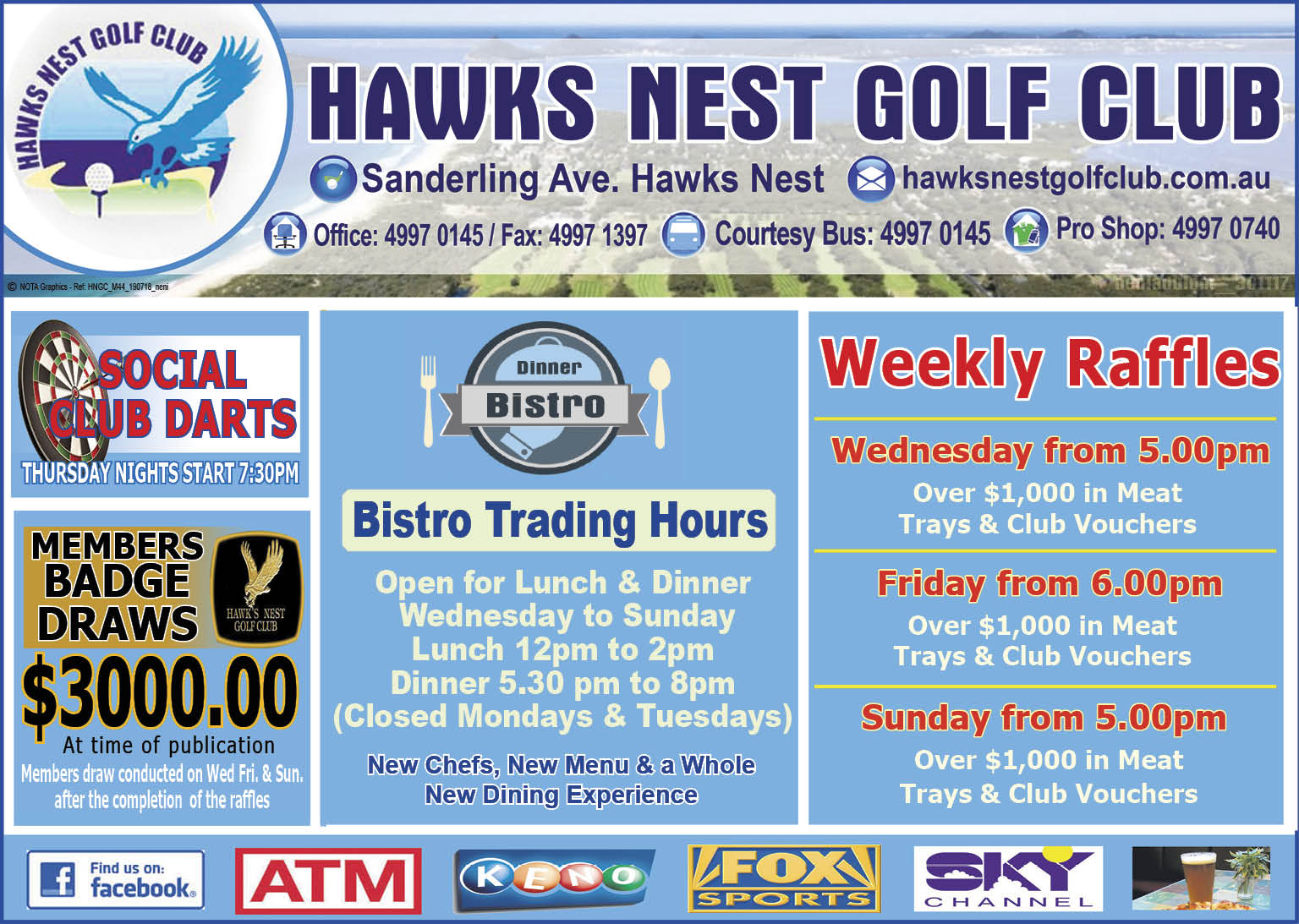 The local authors are about to launch their new books.

For Ron ‘Alien DNA’ is his third novel, while Garry has just finished his seventh work of fiction called ‘Back Track’.

“It takes me about 12 months to write a novel,” Garry told News Of The Area.

Speaking on behalf of Ron, Garry said ‘Alien DNA’ is about two young people who decode a message from outer space, but before they can announce their momentous discovery the military intervene in the hope of cloning an alien.”

“The young couple is worried that this action could lead to disastrous consequences for mankind”.

And a synopsis of his own work ‘Back Track’, “Three year old Lucy Senter mysteriously disappears from her own birthday party and despite the efforts of police and volunteers no trace is found of her,” Garry said.

“The novel delves into the seedy world of paedophilia, a cruel world of cover-ups, secrets and lies.”

“A world where even those involved are not privy to all the threads and connections within its complex web”.

While the two novels are very different Ron and Garry are joining forces to launch their books at the Tea Gardens Hotel on Sunday 22 July.

Maureen Kelly, State Secretary of the New South Wales Chapter of the Fellowship of Australian Writers will be on hand to do the honours.

There will also be a glass champagne and afternoon tea if you’d like to join the two novelists in the Tea Gardens Hotel’s Dolphin Room at 2pm.