FIFTEEN years ago, local teacher Penny Dennis sat at her keyboard and wrote her first novel, a rollicking science fiction with themes of interstellar romance. 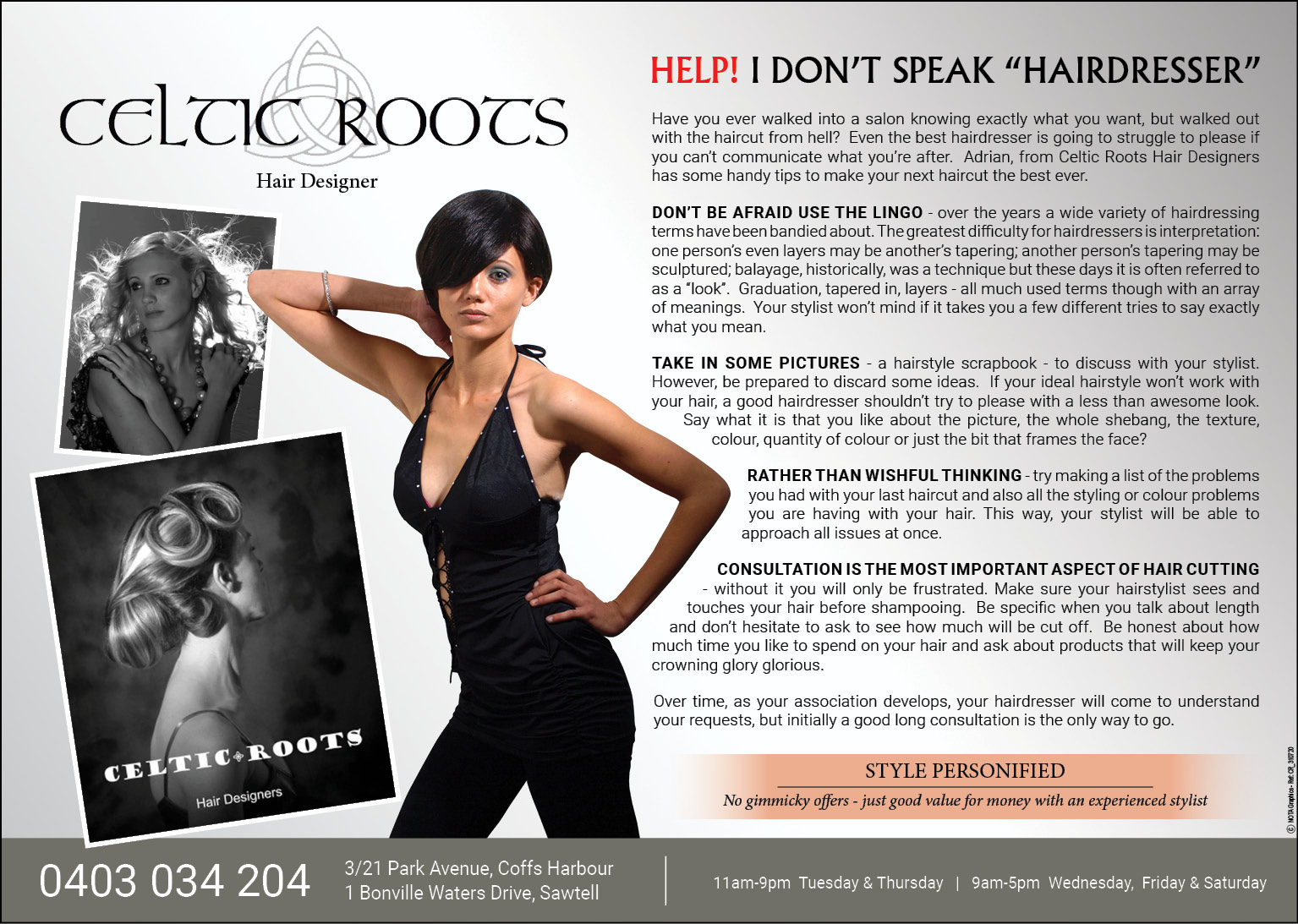 Life took over however, and the manuscript sat in a drawer until 2019 when she decided it was time to revisit the project.

After fine tuning her work for another year, ‘The Malign Alliance’ was ready to be put up for publication.

Penny, whose nom de plume is Penn Adams, engaged the services of a professional editor to finalise the book and then hired an experienced cover designer to create the artwork.

The finished product is now available for purchase via Amazon.com.au, by order from local bookshops and digitally on kindle.

“It reads like a cross between Game of Thrones and Star Wars and it has lots of plot twists and turns. It’s a mash-up of medieval history and science fiction – my two great loves. I hope people will enjoy it,” said Penny.

The book has been given a four and a half star rating on Goodreads.com, so it would seem that people are enjoying it.

While she recently received her first royalty payment, Penny emphasised that she writes for enjoyment, not for money.

Aside from her novel, Penny has written two stage plays that have been produced in Coffs Harbour, ‘Autumn Song’ in 2014 and ‘Companion Planting’ in 2018.

Her love of writing continues as she is now working on a second story set in the same ‘Malign Universe’ called ‘The Malign Legacy’ which is set some 25 years after the first novel’s timeline, and she is currently churning out 1000 words a day.