CHARLES Burgess was born in Vienna, Austria on March 31, 1917, a year before the end of the First World War, and passed away in Bellingen on April 4 this year, four days after turning 104.

In his life he experienced many traumatic times, served in three armies and fought as a volunteer in two wars, saw the invasion of his homeland, moved to Spain then Britain and eventually to Australia.

Charles celebrated a major achievement in the months prior to his death with the publication of his memoir, titled ‘Storm Clouds on the Horizon’, not so much an autobiography as a history of the turmoil in Europe before, during and after the Second World War, written from firsthand experience. 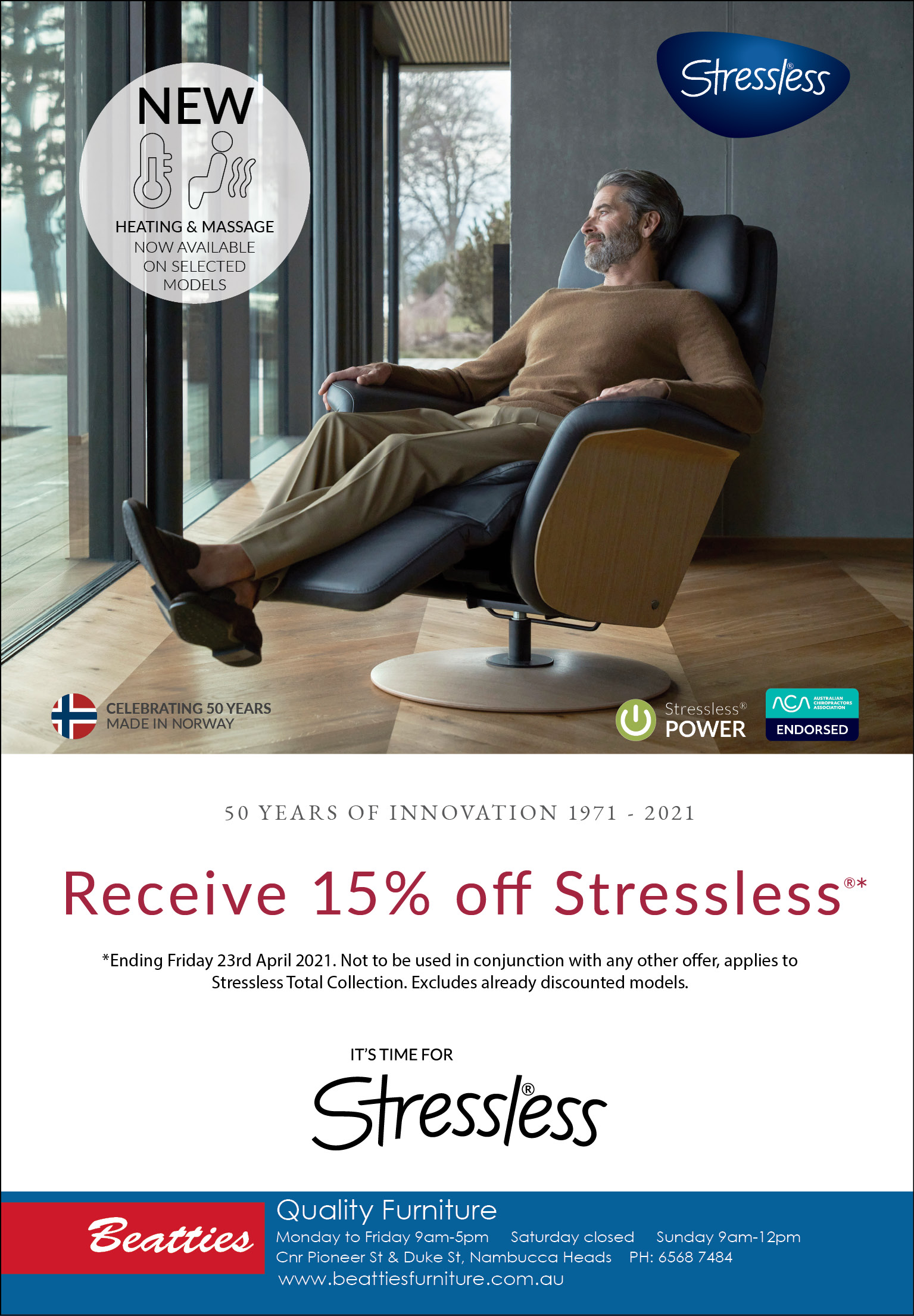 After the Nazis invaded Austria, a very idealistic Charles left for Spain, and joined the ‘International Brigade’ fighting against Franco’s fascists in the Spanish Civil War.

In his memoir, Charles writes that his experiences changed him from an idealist into a cynic, a change that colours much of his writing.

With the start of the Second World War Charles enlisted in the French Foreign Legion but regretted the decision when he discovered they would be stationed in Indochina and not in Europe, where he longed to do battle with the Nazis.

After serving with the Legion, he enlisted with the British Army and fought against the Afrika Korps in North Africa until the war ended.

Moving to Australia saw him marry and raise two daughters, but he never lost his love and devotion to his homeland of Austria, and this is the main thrust of his writing.

When asked about her fathers’ book, daughter Maureen replied, “It spent many years as a growing pile of papers on the dining table, and woe betide if you touched any of them.”

In regard to her father’s longevity Maureen told News Of The Area, “He was really stubborn and kept fit throughout his life, walked every day and believed in a spartan diet and lifestyle.”

A memorial gathering will be held on Sunday April 18 from 4pm in the upstairs lounge of the Pier Hotel, please contact Maureen on 0405 703 837.