TEN months on from the Nymboida bushfires that destroyed 85 homes and affected hundreds of livelihoods, locals are still recovering from the devastation left in the fire’s wake. 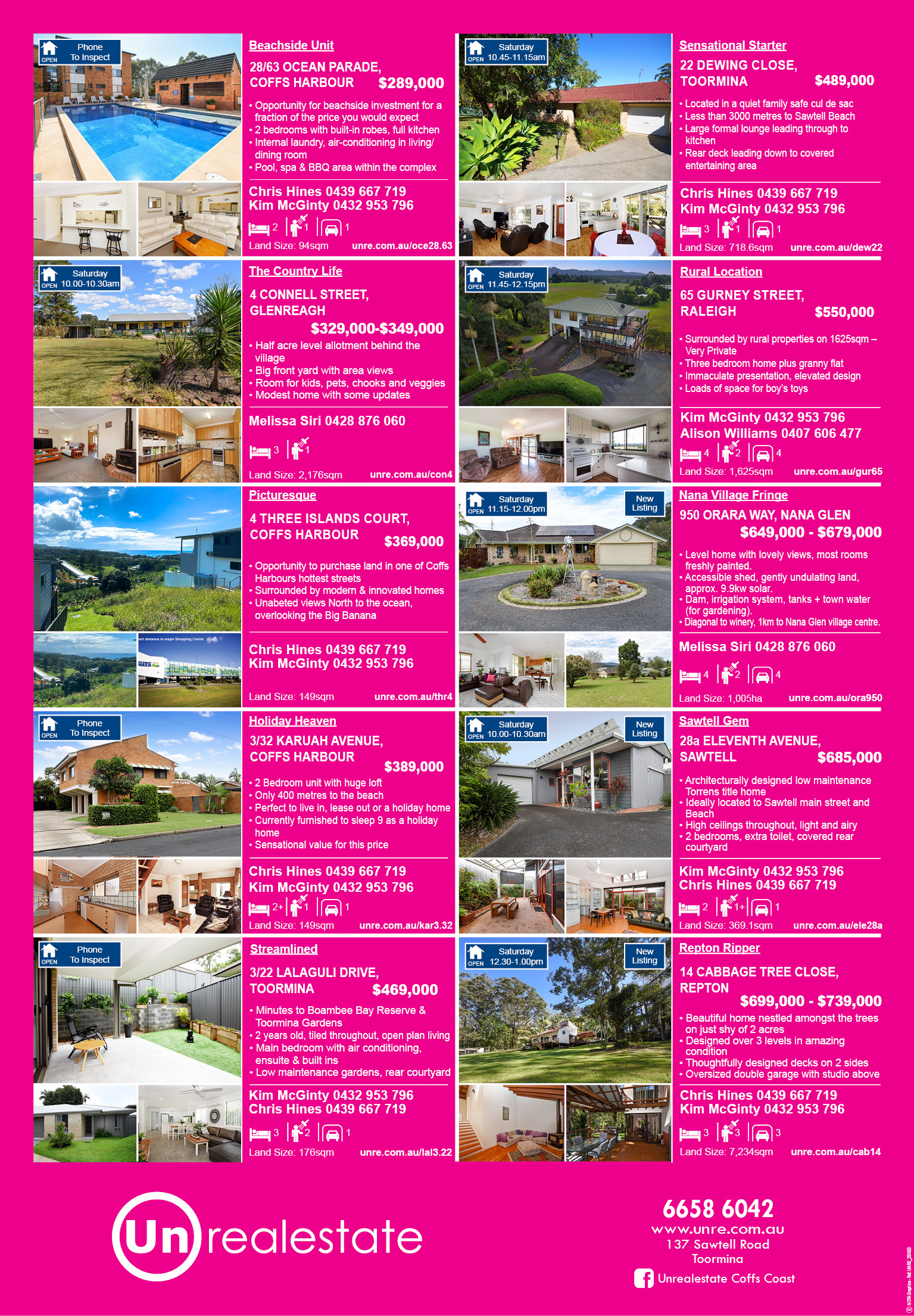 While regrowth has transformed the blackened landscape green, many challenges still lay ahead for residents looking to rebuild their lives.

Debbie Repschlager and her family lost their house of 20 years, forcing the family to relocate to Grafton.

“Our shed was still standing, and our horses were still alive so that was the best news we could get,” she said.

2020 had been a difficult year but Ms Repschlager said she feels fortunate that nobody in the community was injured or killed.

“It’s been a very challenging year, I know my daughter has struggled in a lot of ways because she had just finished her HSC the week before the fire and now COVID affected her plans to travel and work,” said Ms Repschlager.

The family plans to rebuild but knows it will be a long and difficult process that could take years.

“This last year has been really full-on and busy, basically just trying to get things in place. We are back at the stage we were 20 years ago,” she said.

Jim Auld who runs a nearby cattle farm said he had never seen a fire like it in the 27 years he had lived there.

“That fire was such an inferno that anyone in there would have really risked their lives.”

Mr Auld lost his house, 30 cattle, two horses, all his fencing, vehicles and farm equipment in the fire and is still without safe access to his property due to the condition of the road.

In the initial period after the fire Mr Auld spent weeks camping on the property to tend to and feed injured cattle.

“Initially I couldn’t get in and I had to swim across the river to get access to my property. I was in really thick smoke all night in my tent and all day working, doing what you can to fix things up,” said Mr Auld.

Mr Auld’s neighbour, Dean Cougle said there had been months of lobbying to get the road fixed by the State Government but little action had been taken.

Mr Cougle, who lost his fishing cabin in the fire, said Boundary Creek Road had not been a priority of the State Government as most of the properties on the road were not permanent residential properties.

“It has only been recently that the government announced they would fix it, so now they’re asking for tenders and hopefully we can access our property by Christmas,” said Mr Cougle.

As for future fire seasons, Mr Cougle said while he is apprehensive, he would build a fire resistant property.

“Everything has sprung back to life and it will burn again,” he said.