A NEW house has been built in Bulahdelah, literally within a week. 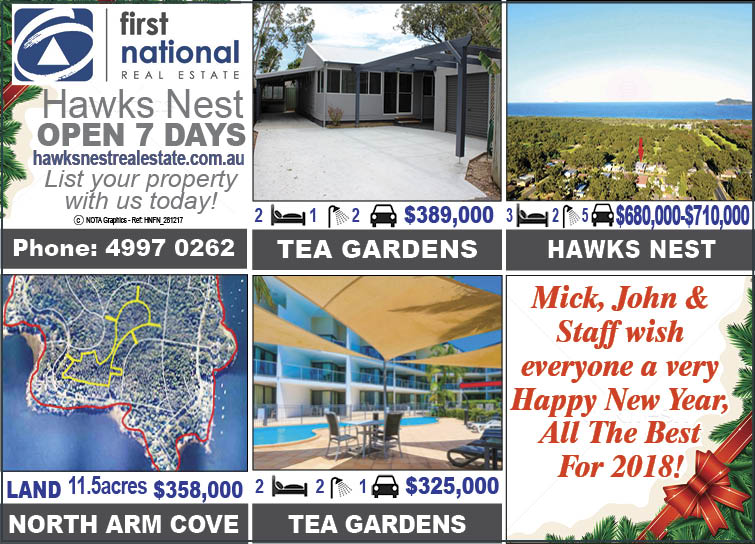 In fact, it took only six days of construction for the house to be completed to lock-up after the initial foundation work was done.

The MAAP house was delivered to the site on two semi-trailers and lifted into place with the help of a 55-tonne crane.

The kitchen and bathroom modules were delivered complete and exterior wall panels, delivered fully insulated and painted, were erected on site.

The homes can be constructed by a skilled carpenter and a couple of labourers without the need for different trades to enter the site.

The concept is marketed towards first-home owners or low-income households and allows buyers to add to the layout at a later stage by adding rooms when they can afford to.

MAAP House was named as one of Westpac’s 200 outstanding ‘Businesses of Tomorrow’ in 2017, selected for its “clear vision to shape Australia’s economy” and having the “qualities and potential” to do so.

Following completion of landscaping, the newly constructed house will be open for inspection early in the New Year.