EACH month the Myall U3A Photography Group selects one special photo to be published in News Of The Area.

The photograph selected at the Group’s October ‘Show and Tell’ meeting is of a juvenile magpie and was taken by Group member Michael Menzies. 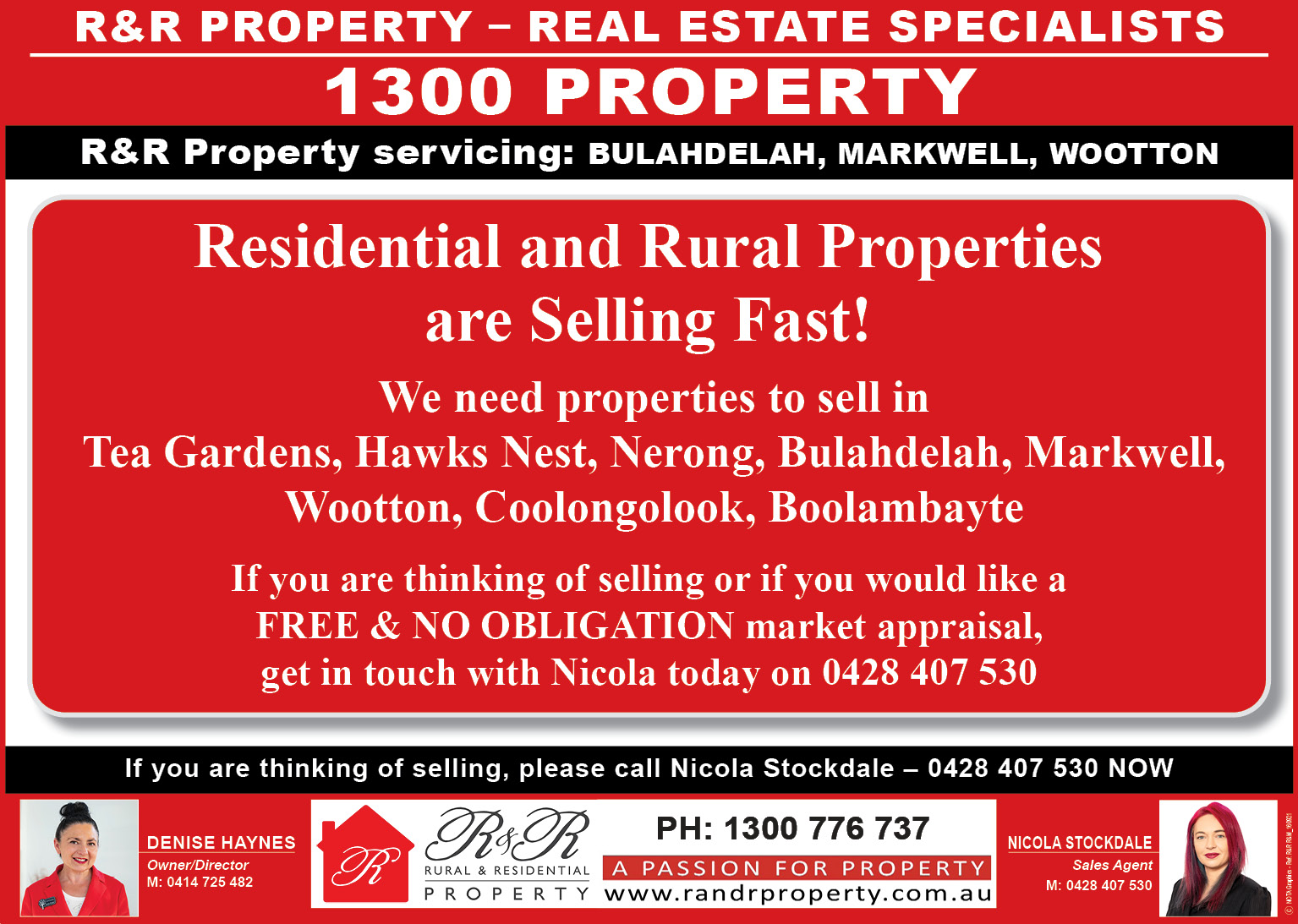 “This photograph was taken in my workshop,” said Michael.

“A juvenile magpie had been coming around for a month or so.

“It had lost most juvenile feathers, but was not fully grown.

“I was at the workbench and he flew in and sat on the grinding machine, then settled on another piece of machinery.

“He showed no sign of leaving so I went inside to get my camera.

“When I got back he had moved further along the bench studying some tools.

“I bent down, and leaning on the bench, lined him up in the viewfinder.

“Maybe he could see himself in the lens.

“When he got about 15 centimetres from the camera I took the photo, not wanting him to attack the lens.

“He was not fussed at all by the camera firing, and stayed around for several minutes looking around the workbench and tools.

“He then hopped back to the grinder – until I suggested he leave.

“He returned many times over the next few months until he was pristine black and white, then moved away.”

For information about the Myall U3A Photography Group please email the Group’s convenors at [email protected].