IN much the same way as the likes of Benji Marshall and Matt Moylan started their careers, Antwone Ryan is taking the touch football world by storm. 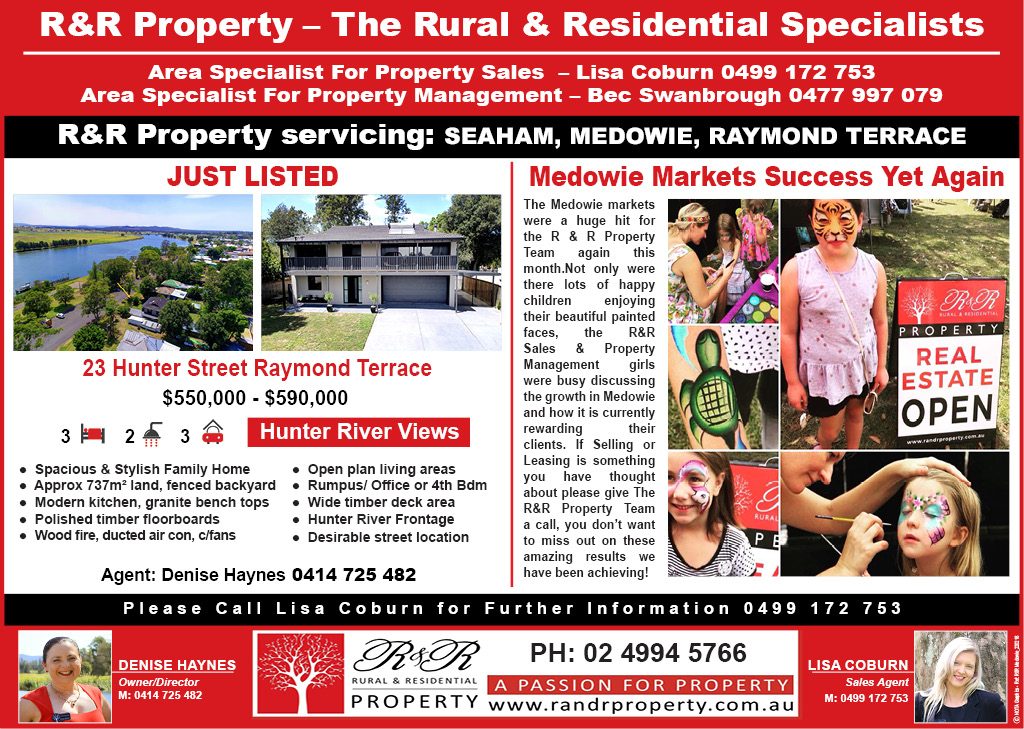 However, what makes Antwone different from Marshall and Moylan is that he is originally from a non-rugby playing part of Australia.

Antwone originally hails from Darwin, which is an Australian Rules football stronghold.

This means that the skills developed whilst playing Australia’s national game have helped Antwone excel at in the sport of touch football.

In next to no time, Antwone was selected in the Under 12s regional team that was to play in a competition in Roma, incidentally, another famous rugby league town.

Always the sporty type, Antwone was playing a game of soccer just days before he was due to leave for Roma.

As fate would have it, it was one game too many and Antwone ended the game with a fractured arm, ruling out of the Under 12’s competition.

These days, Antwone and his family call Medowie home, and as such, his touch football career has a new home at Newcastle City.

It hasn’t taken him long to make an impact at his new home, with selection at last week’s NSW Junior State Cup held at Port Macquarie in only his first season playing in the Newcastle competition.

His Newcastle City coaches and teammates definitely appreciate what Antwone has brought to the squad, not only playing him in the important position of ‘Link’ but handing him the nickname “buzz” thanks to his electric speed.

Antwone told News Of The Area, “Be loud and proud and chase after your dream, believe in yourself because you can create your future.”

He may well be playing a sport foreign to them, but the Larrakia/Garinji nation of northern Australia would no doubt be very proud of Antwone.

But you get the feeling from this talented young fellow, this is only just the beginning. 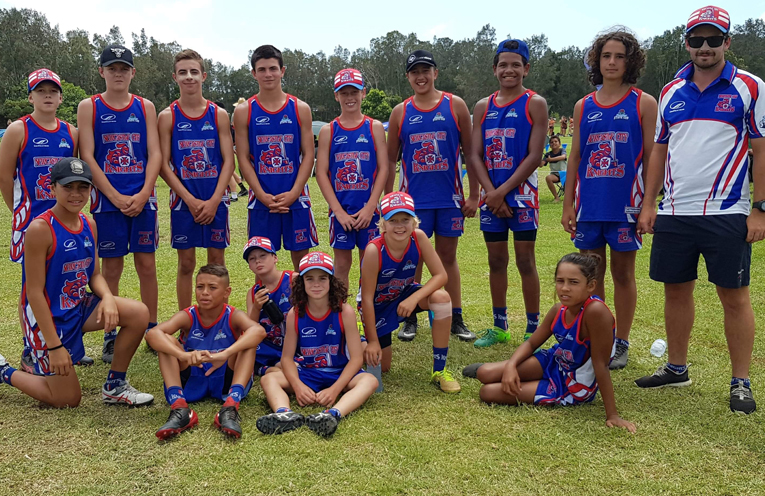