JOHN Hunter Hospital has the distinction of being named after not one, but three eminent people. 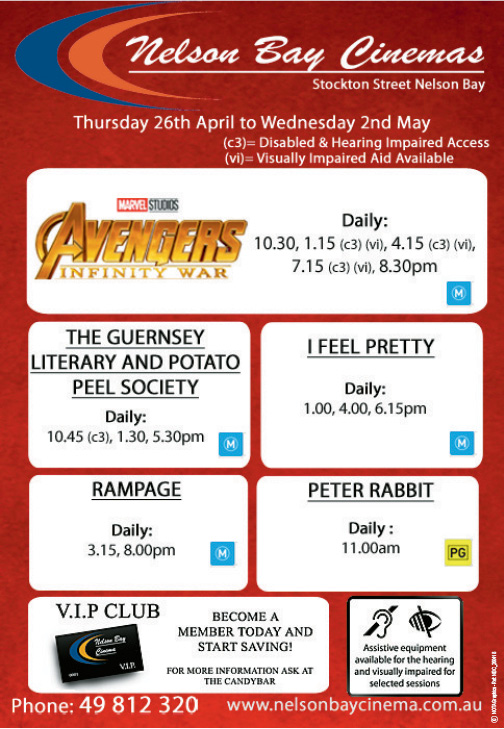 One was Captain John Hunter, a first fleet naval officer and the second governor of the colony; another was the brilliant English surgeon and the other was a certain John Irvine Hunter, an outstanding anatomist who died tragically young at just 26 years of age.

Perhaps it was some sort of payback for the $100,000+ in donations made to the hospital by the Tilligerry Motorama. Maybe it was just the excellence of service delivered by this renowned medical centre.

Whatever the case, the John Hunter Hospital is ‘the best in the world’ according to Mallabula’s Sue McDermott.

Stricken by an illness which saw her lose all leg movement, she was given an MRI at The Hunter and then rushed to emergency surgery where a spinal abscess was operated on in a procedure lasting some five hours.

Six weeks later and after numerous intravenous injections she was released into the care of her family. Today, some four months down the track she is back at her beloved local pool recuperating.

“I can’t fault the medical care I was given,” she said.

“Where else in the world could you get this type of treatment – and all for free?” she added.

“I was also close to tears when I received a ‘get well’ card from my friends at the aquatic centre.”

“On top of this I was treated as some sort of celebrity when I returned.”

“The caring staff even offered to lower me into the heated pool in a special chair!” she said.

“Fortunately, I was able to manage by myself. Tilligerry is a wonderful community. Why would you want to live anywhere else?”