World Wetlands Day was celebrated at Mambo Wanda Wetlands with a community rally. 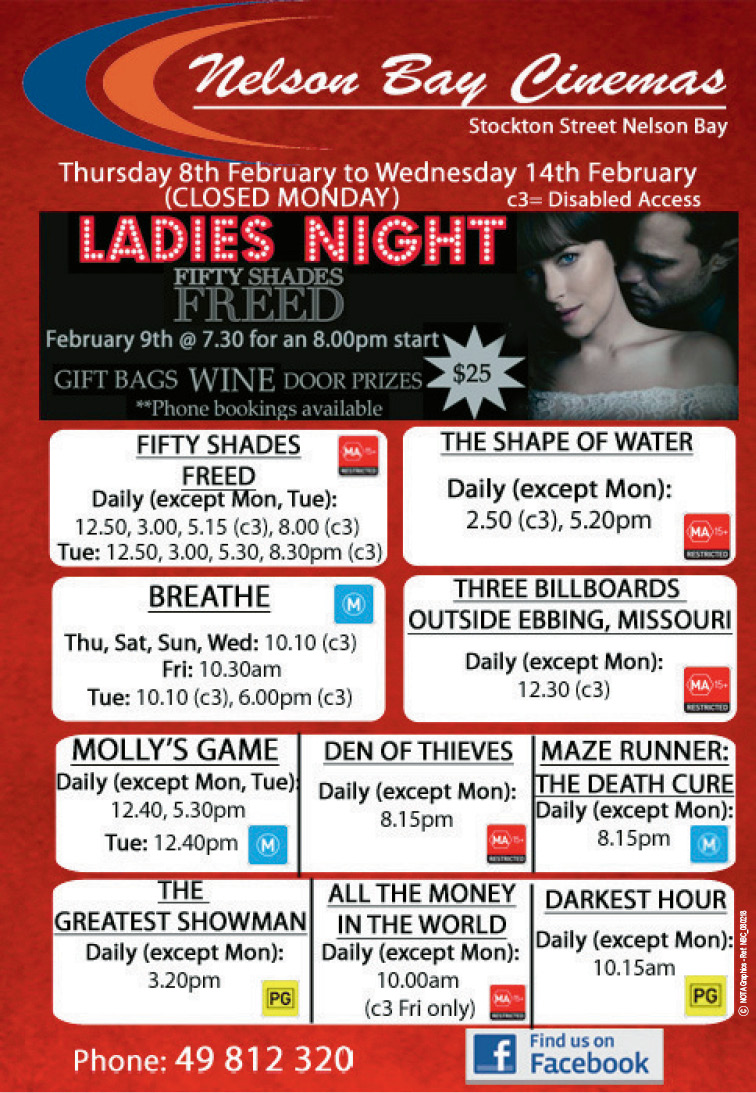 The rally was well attended and the group WetCon have attained the necessary 10,000 signatures to have the matter debated in NSW Parliament.

While the need to preserve wetlands was celebrated the jeopardy that faces Mambo Wanda Wetlands is still a critical issue for many in the Port Stephens community.

Kate Washington Member for Port Stephens told News Of The Area, “The NSW government underestimated our community when it sold off part of the Mambo Wetlands last year against the strong objections of many.”

“The 10,000 signatures on the petition shows that we have a community that not only deeply cares, but who will not give up the fight until the land is returned to public hands.”

She believes that the government must buy it back and return the land to public hands.

World Wetland Day is a timely reminder, of the critical role Wetlands play in the health of our beautiful waterways and ecosystems.

“How it happens, I don’t care,” said Ms Washington.

“They did it, they can fix it.

“We owe it to future generations to protect pristine, environmentally sensitive tracts of land like the Mambo Wetlands,” she said.

While many are aware that the habitat supports the threatened Port Stephens koala population and includes koala pathways and breeding grounds, the habitat is also home to other threatened species such as bats, squirrel gliders, powerful owls, Wallum froglets, the green bell frog and various migratory birds contributing substantially to the aquatic processes of the estuary.

The wetlands are also a vital part of the local environment contributing to flood control and the filtering and cleaning of stormwater.

They are also home to endangered ecological communities of woodlands and forest.

World Wetland Day is a timely reminder, of the critical role Wetlands play in the health of our beautiful waterways and ecosystems.