A man has died following a single-vehicle accident near Stroud overnight. 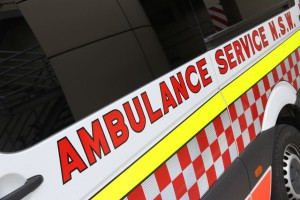 His passenger suffered minor injuries and was taken to John Hunter Hospital by NSW Ambulance Paramedics.

Officers from Port Stephens Local Area Command established a crime scene and will conduct inquiries to determine the cause of the crash.