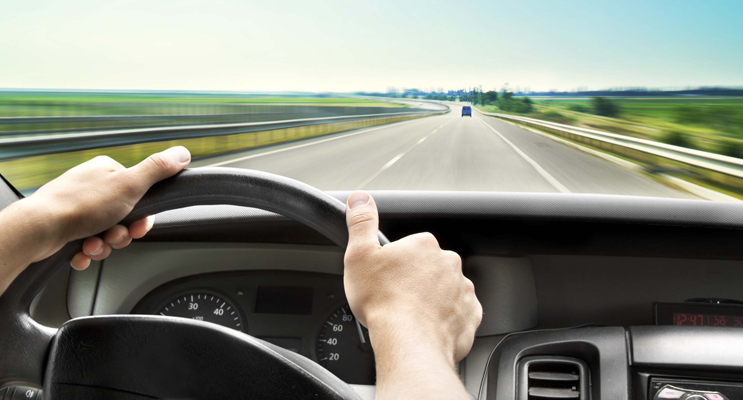 A LOCAL man will appear in court in relation to driving with a suspended licence.

Checks of the driver’s licence reveal his Class C licence had been suspended on 20 June due to a fine default.

Police attended the driver’s home address on the same day and issued a Field Court Attendance Notice in relation to the offence.

According to the RMS, driving whilst disqualified or with a cancelled or suspended license carries a maximum fine of $3,300 for a first offence.