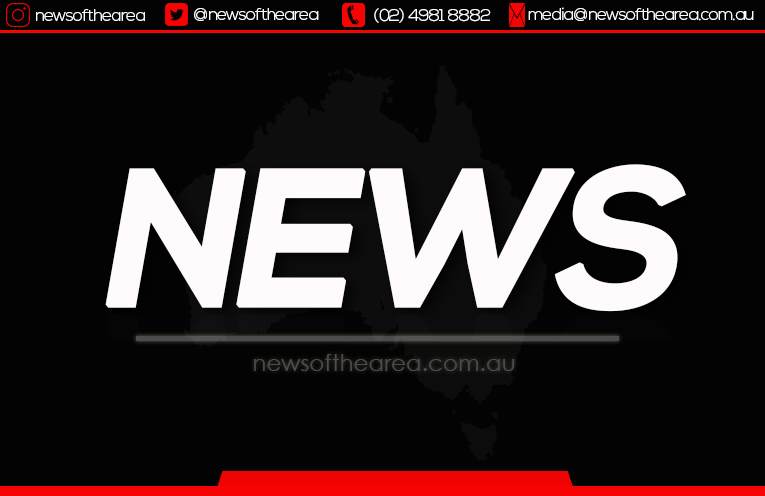 A man has been charged over an alleged stabbing in Port Stephens today.

Just before 2.20am (Sunday 5 April 2020), emergency services were called to a house on Shoreline Drive, Fingal Bay, after reports of an assault.

Officers from Port Stephens-Hunter Police District arrived to find a 27-year-old man suffering multiple stab wounds to his back.

He was treated at the scene by NSW Ambulance paramedics before being taken to John Hunter Hospital where he remains in a stable condition following surgery.

A 28-year-old man was arrested at the scene and taken to Raymond Terrace Police Station.

A crime scene was established and an investigation into the circumstances surrounding the incident commenced.

Following inquiries, the older man was charged with wound person intend to cause grievous bodily harm (DV) and affray.

Police will allege in court that the two men – who are known to each other – were fighting, before the younger man was stabbed in the lower back.

The man was refused bail to appear before Newcastle Local Court via AVL tomorrow (Monday 6 April 2020).