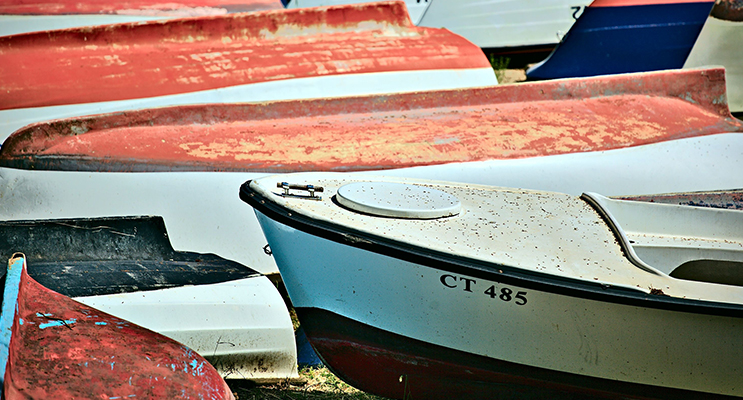 A man will appear in court tomorrow after he was charged over a car was driven off a boat ramp at Port Stephens overnight.

Police from Port Stephens Local Area Command were called to the Henderson Park boat ramp at Lemon Tree Passage about 7.30pm (Sunday 20 August 2017), after the silver sedan was driven about 15m into the water.

A 34-year-old man allegedly told police he was a passenger in the vehicle and had escaped, but the driver was still trapped.

Multiple resources were called to the scene including the water police, NSW Ambulance paramedics, SES and Maritime Services.

Two police officers entered the water and attempted to access the interior of the vehicle; however, after numerous attempts, were unsuccessful. The officers were treated for the effects of hypothermia after spending 20 minutes in the water searching.

Police then winched the submerged vehicle closer to shore and were able to establish there was no one inside.

The man was arrested and taken for mandatory testing, however he was released pending further inquiries.

He was conveyed to Raymond Terrace Police Station and subsequently charged with public mischief and breach of domestic violence order.

The man was refused bail to appear at Raymond Terrace Local Court on Tuesday 22 August 2017.