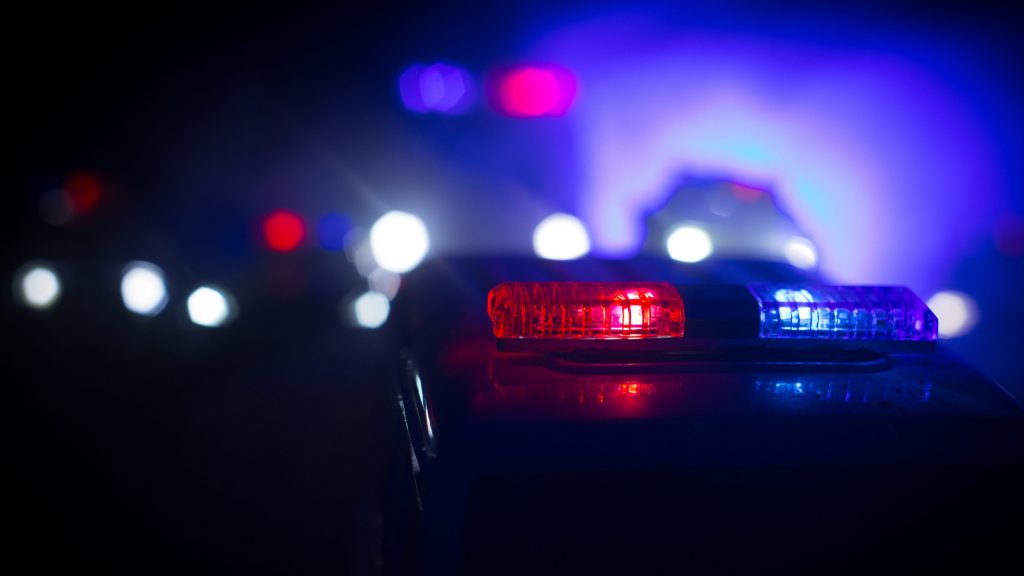 A man has been charged following two pursuits through Port Stephens. 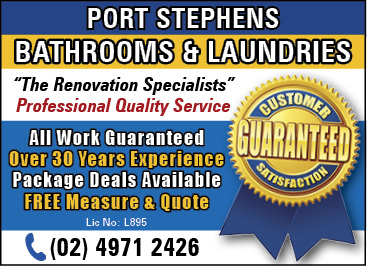 When the vehicle failed to stop, police commenced patrolling for the vehicle, eventually locating it in Fingal Bay.

Police attempted to stop the Holden a second time on Rocky Point Road, Fingal Bay, before the vehicle allegedly drove off at speed.

Officers lost sight of the vehicle and terminated the pursuit.

Further police were deployed when they located the vehicle on Marsh Road, Salt Ash, and initiated a second pursuit.

Road spikes were successfully deployed on Nelson Bay Road, Salt Ash, with police continuing to pursue the Holden along Richardson and Medowie Roads, before the vehicle stopped on the Pacific Highway north of Six Mile Road.

A man and a woman both exited the Holden and fled into nearby bushland.

A short foot pursuit ensued with the assistance of the Dog Unit before police arrested a 31-year-old man and a 29-year-old woman.

Police will further allege they located methylamphetamine during a person search of the man.

Both were taken to Raymond Terrace Police Station where the 31-year-old man was charged with six offences, including police pursuit, supply prohibited drug, drive whilst disqualified and breach of bail.

The 29-year-old woman was released due to medical reasons and inquiries are continuing.